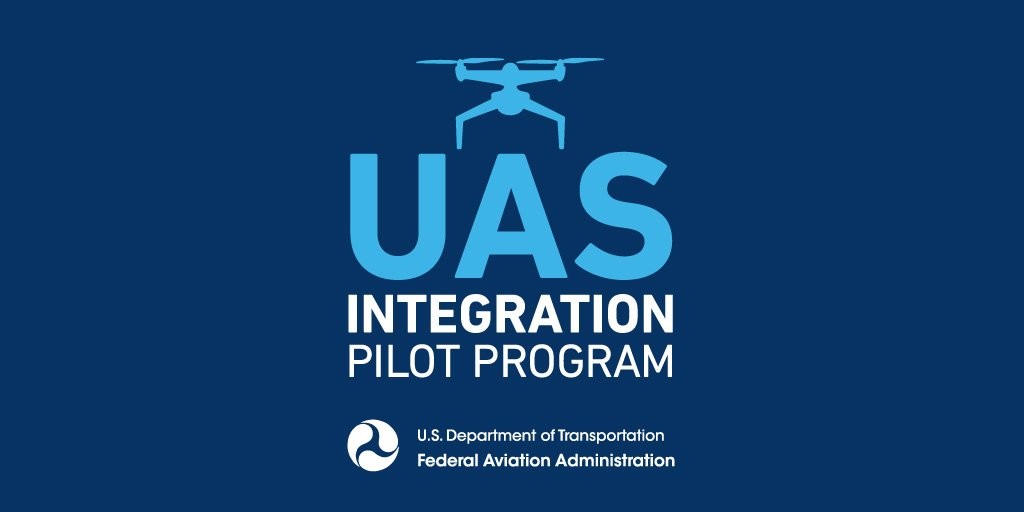 In October 2017, the President of the United States announced the Unmanned Aircraft Systems (UAS) Integration Pilot Program. This program called upon state, local, and tribal government agencies to partner with private industry to develop and test methods to advance the operation of UAS in the National Airspace System (NAS). Specific focus within the program would be on developing UAS capability for flight over people, flight beyond visual line of sight, night operations, and any other complex operation that would currently require special permission through the FAA’s waiver process.

Over 150 applications were submitted for consideration in the FAA’s program. On May 9, 2018, the FAA announced ten applicants for inclusion into the program, including the Memphis-Shelby County Airport Authority (MSCAA), which TDOT has partnered with. MSCAA has assembled a strong team of partners from within the UAS and aviation industries from throughout Tennessee and the mid-south region. TDOT looks forward to working with and supporting MSCAA for the duration of the three-year program. 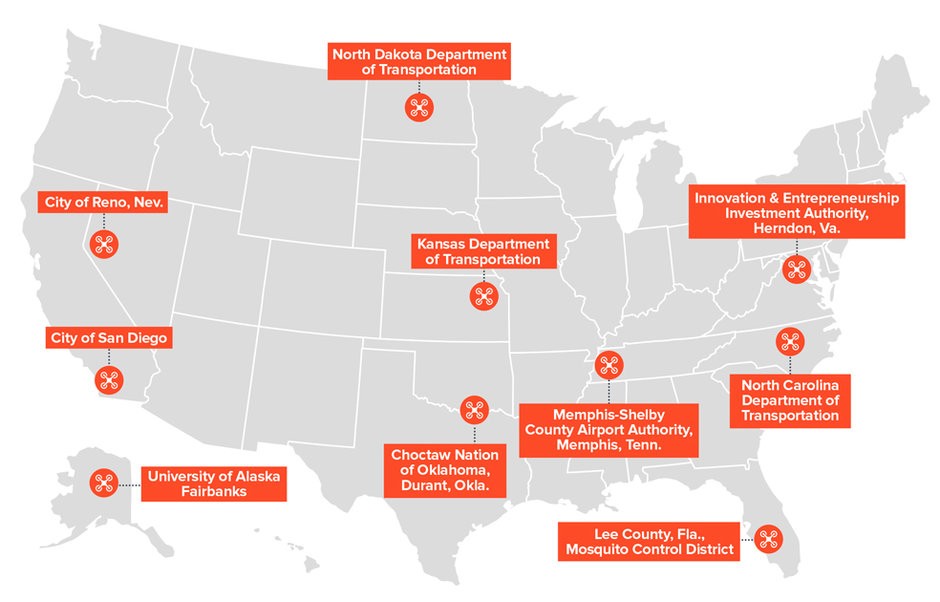 Memphis-Shelby County Airport Authority (MSCAA) was selected by the FAA as the UAS-IPP lead for the mid-south region.  Additional information on the MSCAA UAS Integration Pilot Program can be found on their UAS-IPP website. More information about Memphis International Airport (MEM) can be found here.

The video above highlights how the FAA, in partnership with state departments of transportation, including TDOT Aeronautics Division, continues to develop methods to effectively and efficiently integrate UAS assets into the NAS.