The National Register of Historic Places is the nation’s official list of cultural resources worthy of preservation. It is part of a nationwide program that coordinates and supports efforts to identify, evaluate and protect historic resources. The State Historic Preservation Office administers the program in Tennessee.

Middle Tennessee was a center of military training during WWII, with Camp Forrest in Tullahoma and the Smyrna Army Airfield in Rutherford County. The Tullahoma Army Base (now Tullahoma Regional Airport) was a supplementary training base where the T-201 Aircraft Hangar was built in 1941. When it was built, the 1,300-acre training center included over 100 buildings and three runways capable of handling bomber planes. Constructed by the U.S. Army Corps of Engineers, the center was in use from 1941-1945. The aircraft hangar was used for flight operation and maintenance training. Clad in metal, the hangar is distinguished by the large sliding glass and metal doors and its irregular roofline. It is one of the few extant buildings from the training center. 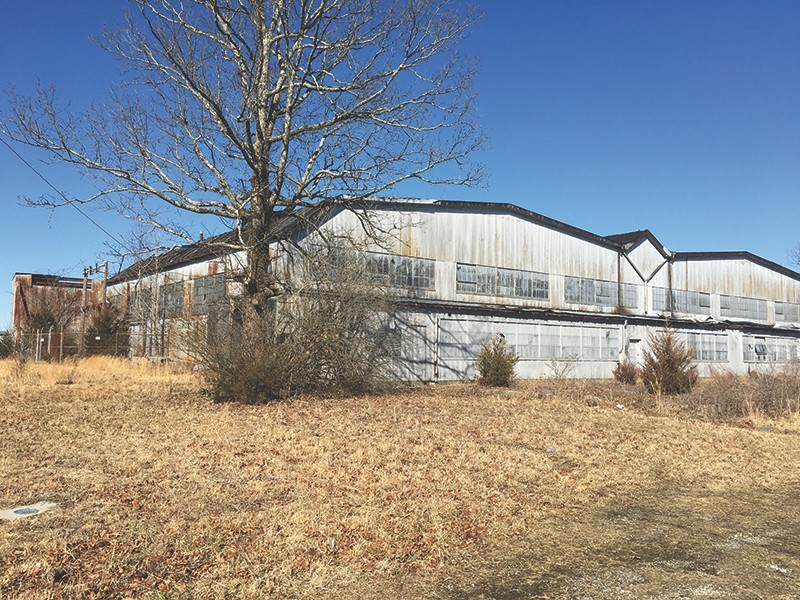 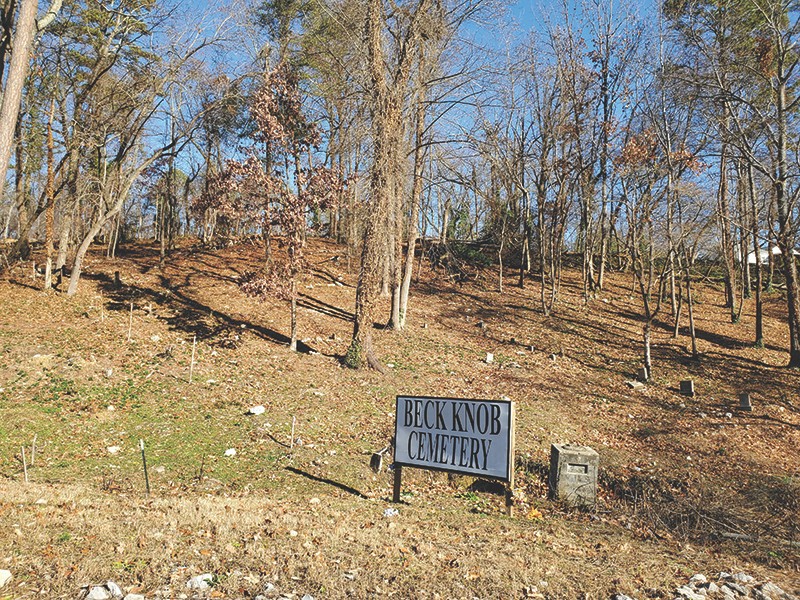 The five buildings of the erstwhile Price-Evans Foundry were built between 1907 and 1923. Most of the buildings were constructed of brick with large expanses of glass. Resources at the site include the bungalow-style office building, foundry and storage facilities. Located in the Highland Park section of Chattanooga, near the railroad, the foundry was active during the heyday of the city’s industrial development when Chattanooga was branded as the Dynamo of Dixie. Price-Evans was known for ornamental ironwork that was used in-state and shipped throughout the eastern US. Their ironwork can be found on Chattanooga’s historic buildings. Although the company declared bankruptcy in 1934, the site continued to operate under various other names, manufacturing products such as boilers, mining machinery and industrial metal wheels. Located in Midtown Memphis, the 1924 Overton Park Court Apartments consist of two two-story with raised basement apartment buildings set in a u-shape. The layout of the buildings provides a large grassy courtyard for residents. The brick veneer buildings feature multi-light windows, eave brackets and belt courses on the exterior. An interesting feature of each building is the tall curved central parapet, reflective of Renaissance Revival or Mission Revival styles. Architect William Lester designed the apartments, as well as other apartment buildings in Memphis. Overton Park Court Apartments were designed to attract the middle-class who worked in the city. The complex was near the streetcar lines and close to retail businesses and restaurants. 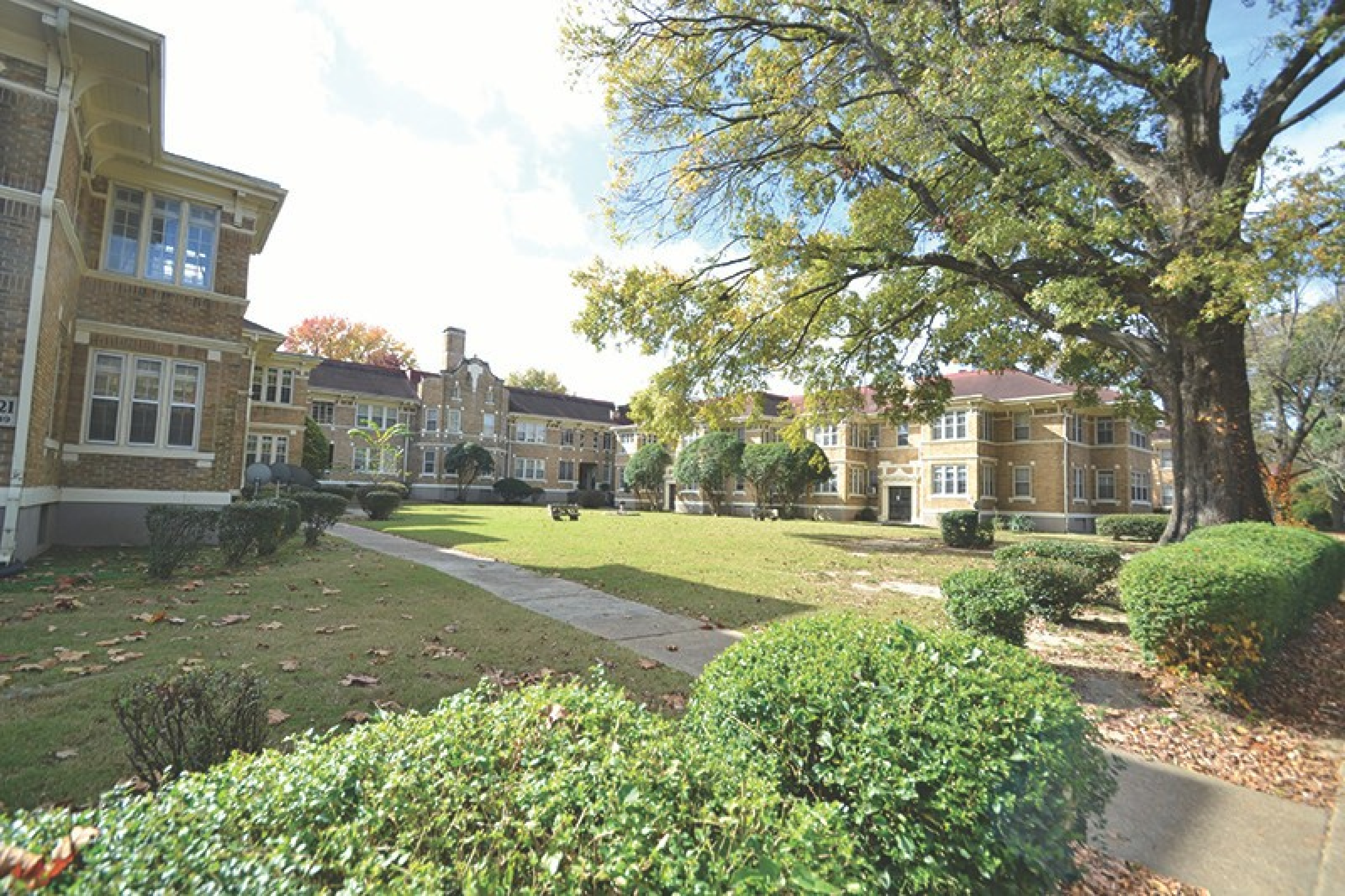 Three fire lookout towers were listed in the National Register of Historic Places. In 2015 a consultant prepared “Tennessee Division of Forestry Fire Lookout Towers, 1933-1975.” This document contains a comprehensive history of the state’s fire towers constructed from 1933-1975. Often called a “cover form”, individual nominations that are written for fire lookout towers require less context, since that is in the larger document. The document makes preparing individual nominations easier.

The Tennessee Division of Forestry constructed the tower, operator’s cabin, utility building and crew house around 1947 as part of its efforts to manage forest fires. Aeromotor Company built many of Tennessee’s lookout towers and although there is no marking on the Big Hill tower, it is believed to be an Aeromotor MC-39. The 60-foot tower was ideally suited to provide an all-around view of the surrounding forest in Marion County. As with other fire lookout towers, this tower was permanently staffed. Of the five towers that were once located in Marion County, the Big Hill tower was sited at the highest elevation of 2,032 feet. Big Hill is one of the three remaining in the county, Prentice Cooper and Cave Spring are the other extant towers. 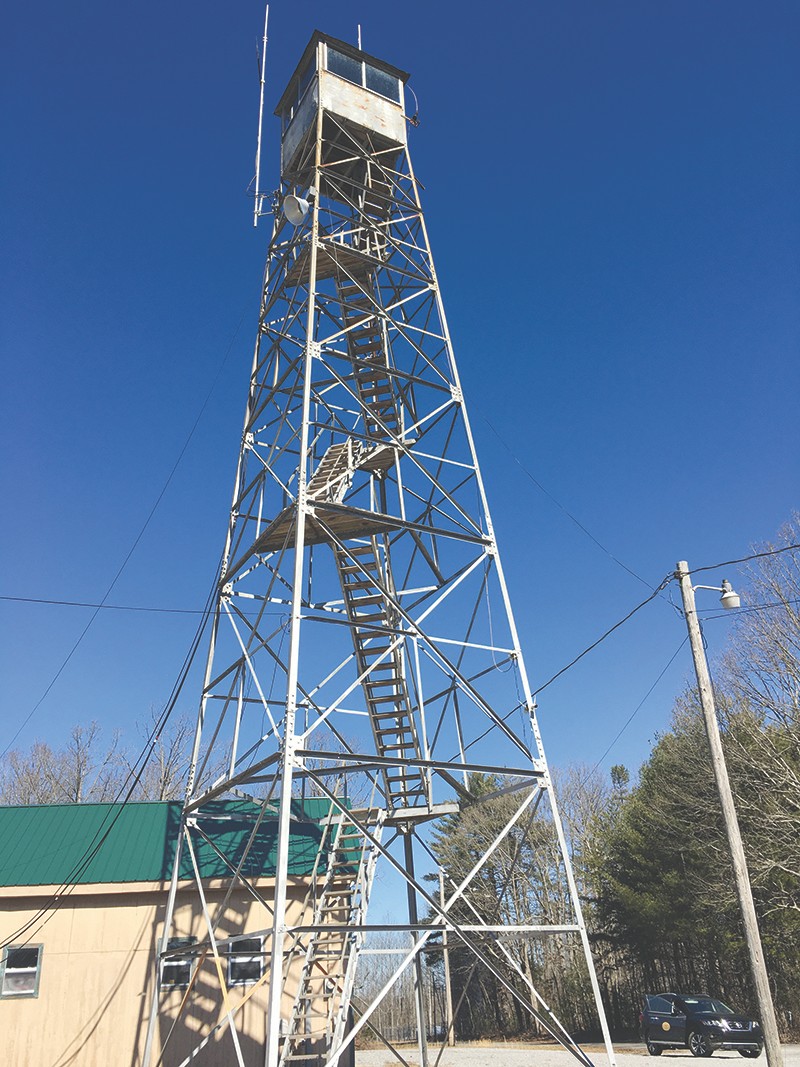 The Civilian Conservation Corps (CCC) erected the 80-foot Aeromotor MC-39 Twinton Fire Lookout Tower in Overton County in 1933. The square cab at the top provided an unobscured panoramic view of the surrounding forests, allowing rangers to spot fires more easily than at ground level. Although this was built by a federal government program, fire lookout towers were part of the Tennessee Division of Forestry’s statewide forest fire protection program. Aeromotor was a leading manufacturer of steel fire towers in the 20th century. Federal and state agencies cooperated to conserve forests and prevent fires and the Twinton Fire Lookout Tower is a good example of this. The tower was built as part of the conservation efforts that included having permanently staffed towers. At one time Tennessee had 208 lookout towers, but little more than half remain. 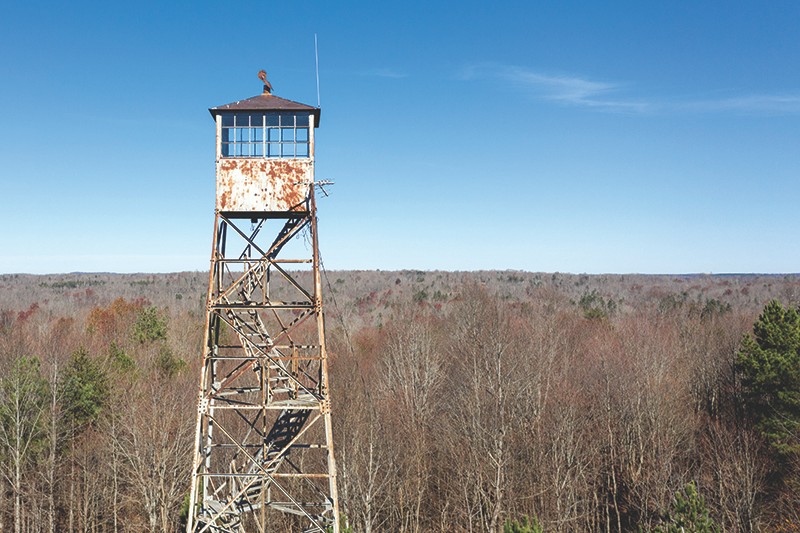 Unlike the other two fire lookout towers, the Chuck Swain Fire Lookout Tower was built for the Tennessee Valley Authority (TVA) rather than for the state of Tennessee. An example of the TVA’s efforts to improve fire and forest management in the state, the CCC erected the tower around 1935. In 1952, the TVA sold the tower and forest lands to the state. When constructed, the tower was known as the Central Peninsula Fire Lookout Tower. It was later named for Commissioner of the Department of Conservation, Chuck Swann, who oversaw the purchase. The 100-foot Aeromotor LS-40 tower, lookout operator’s cabin, privy, crew house, workshop, shed and two utility buildings are included in the National Register nomination. 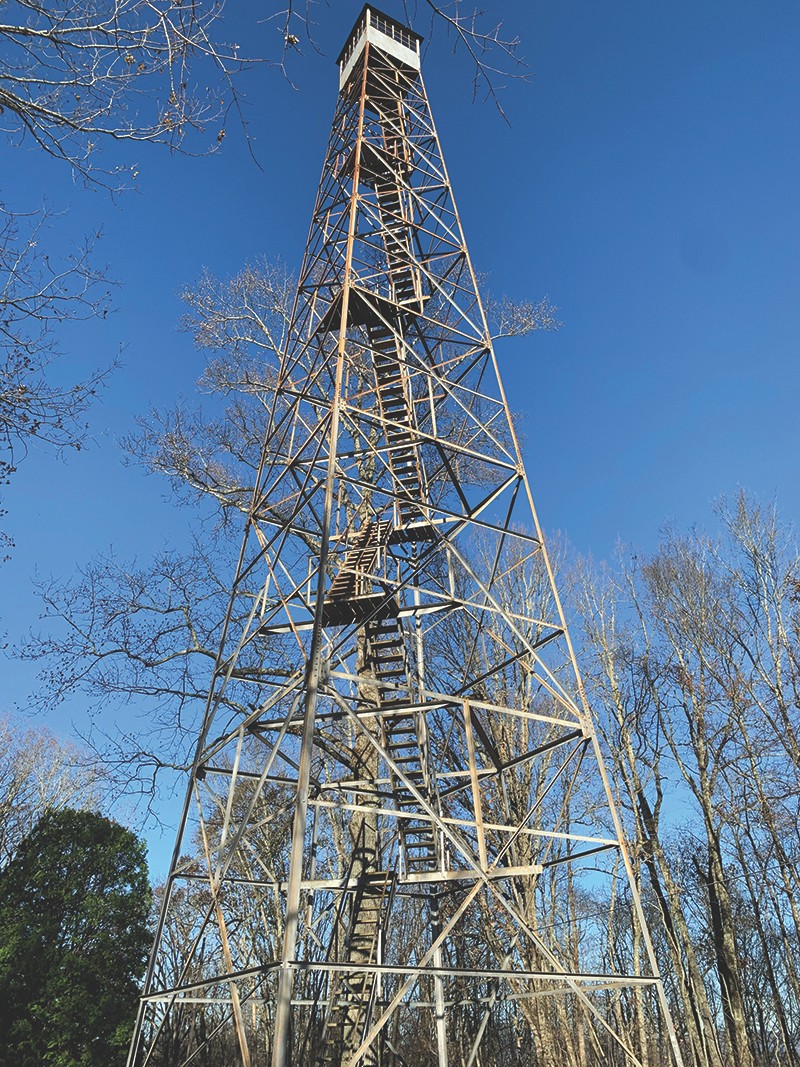