This summer, on June 17, the Tennessee Historical Commission lost its admired and widely respected chairman, Dr. Reavis L. Mitchell, Jr., after a battle with cancer. He is survived by his wife, Dr. Patricia W. Mitchell, four sons, and a granddaughter.

At the time of his death, Dr. Mitchell was serving his third consecutive term as chairman, having first been elected in 2015.  On the Commission for 21 years, he was the second longest-serving current member. Dr. Mitchell also chaired the Metro (Nashville) Historical Commission from 2006-2008.  Since 1993, he was a member of and former chairman of the Tennessee State Review Board, which reviews nominations to The National Register of Historic Places. He was also the Executive Vice President of the Tennessee Historical Society.

Dr. Mitchell was a native of Nashville and a member of the history faculty at Fisk University since 1980.  Dr. Mitchell authored Thy Loyal Children Make Their Way: A History of Fisk University Since 1866, as well as hundreds of historical monographs in journals, magazines, and newspapers. He held numerous administrative positions at Fisk and was Professor of History and Dean of the School of Humanities and Behavioral Social Sciences at the time of his passing. For many years he co-chaired the Nashville Conference on African American History and Culture with Tennessee Historical Commission Assistant Director, Linda Wynn. Shortly before his death, the Conference adopted a resolution recognizing Dr. Mitchell’s contributions to the study of history and education in Tennessee, noting  “his generosity and exemplary work in public spaces, a labor that spurred Metro Nashville’s evolution into a space that is more reflective of the culture of all its citizens; recognizing that Nashville is a better place as a result of his presence at Fisk University and activism in the community; and expressing sincere appreciation and gratitude for the work he has faithfully done, pledging to continue to build upon the example Dr. Mitchell has set as a devoted colleague and much-valued friend.”

Members of the Tennessee Historical Commission passed a Memorial Resolution for Dr. Mitchell at their July 10, 2020, meeting. The resolution memorialized sentiments expressed by board members, stating that Dr. Mitchell was “a gentleman and scholar, a role model for many;” and that “his balanced leadership of the commission was effective and he will certainly be missed by all of us.” We certainly agree. 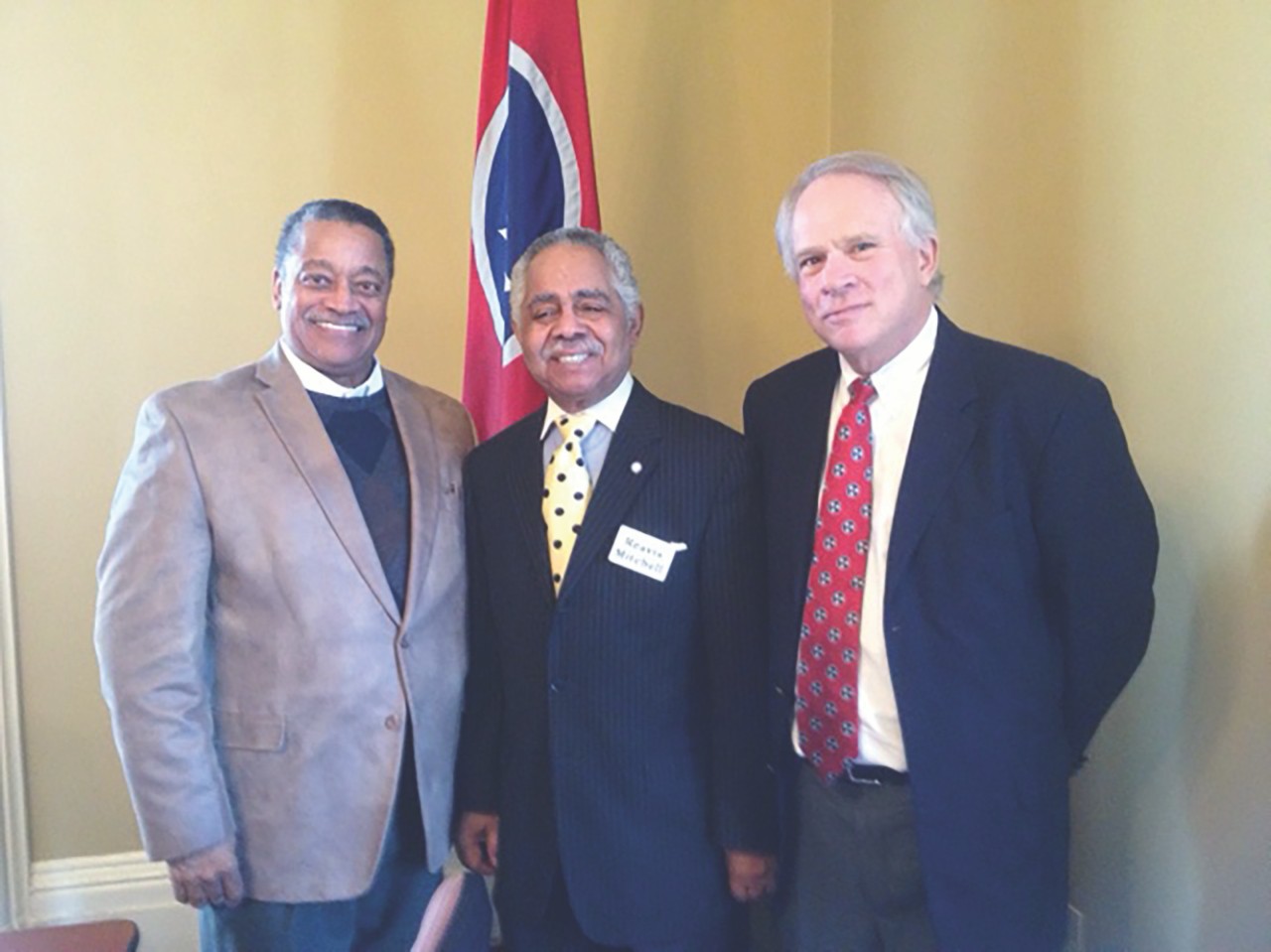 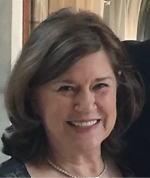 Derita Coleman Williams of Memphis was elected chairman of the board of the Tennessee Historical Commission at the summer board meeting on Friday, July 10, 2020. Her term will run through February 2021.  Member Dr. Keith Norman of Memphis moved the nomination of Mrs. Williams forward, noting that in 1920, the Tennessee General Assembly ratified the 19th amendment for women to vote. Dr. Norman offered, “How historic would it be for the 100th commemoration to nominate Mrs. Derita Coleman Williams as the first woman to head the Tennessee Historical Commission!” She was elected unanimously.  Williams, first appointed to the Commission in 2007 by Governor Phil Bredesen, was reappointed by Governor Bill Haslam in 2012 and again in 2017. She has served as the Commission’s Vice Chair for West Tennessee since 2015. She is also Vice President for West Tennessee of the Tennessee Historical Society, and a member of Omicron Delta Kappa Honorary, plus the Junior League of Memphis.

Mrs. Williams has served as field researcher for the Museum of Early Southern Decorative Arts, co-authored The Art and Mystery of Tennessee Furniture and Its Makers Through 1850, and authored A View of Tennessee Silversmiths in addition to numerous journal and magazine articles.  She has served as guest curator at Dixon Gallery and Gardens, Memphis Brooks Museum of Art, and the Tennessee State Museum and lectured at Sotheby’s New York, Tennessee Arts Commission, Southern Viewpoint Lecture Series, and Tennessee Decorative Arts Symposium at Belmont University among other museum groups. 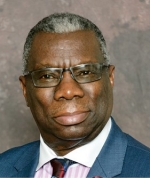 Mr. Cato Johnson is Senior Vice President of Public Policy/Regulatory Affairs & Chief of Staff for Methodist Le Bonheur Healthcare System in Memphis, providing leadership within the system since 1985.  Prior to Methodist, Johnson was Vice President of Corporate Affairs at Regional One.  At the University of Memphis, he earned Bachelor and Master of Science degrees.   Married, this proud father and grandfather is a member of Grace Celebration Lutheran Church.    In addition to his appointment to the Tennessee Historical Commission, Mr. Johnson’s community commitment is evidenced in decades of activity in legislative affairs and leadership service to numerous professional and civic organizations, including: Chairman, TennCare Medical Advisory Committee; Alumni, Leadership Tennessee Class IV; Former Chair, Tennessee Higher Education Committee; Former Member, Tennessee State Board of Education; Executive Committee, University of Memphis Board of Trustees; Co-Chair, Memphis City Mayor’s Community Engagement Committee; Executive Board, YMCA Cordova; and South City Executive Committee. 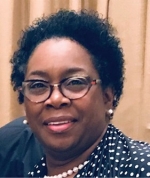