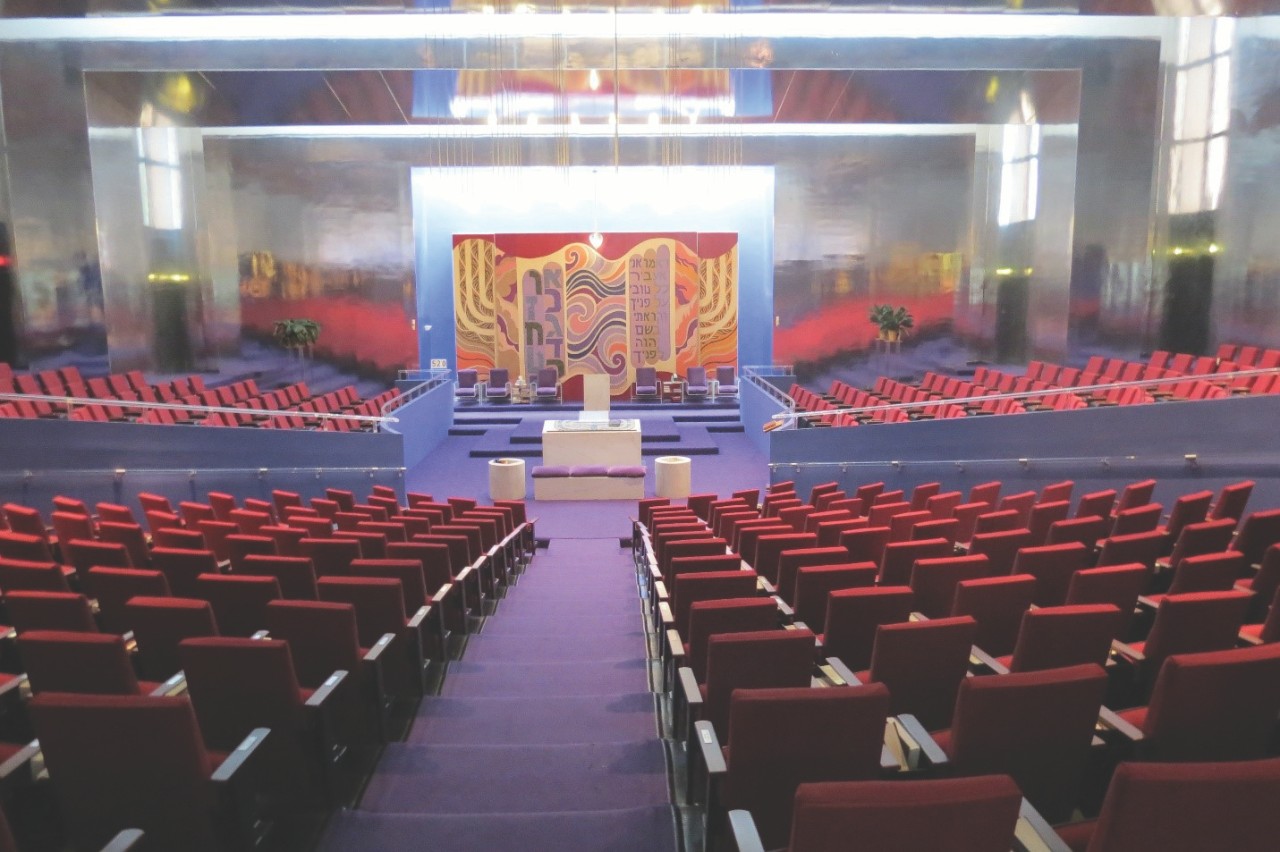 Anshei Sphard-Beth El Emeth Synagogue
Memphis, Shelby County
The Anshei Sphard-Beth El Emeth Synagogue was listed in the National Register of Historic Places on July 24, 2020.  The synagogue was listed for its significance in the areas of Jewish Ethnic Heritage and for its Modernist Architecture. Descended from 19th century Memphis Jewish congregations of Anshei Sphard and Beth El Emeth, the synagogue is a significant physical representation of the culmination of Jewish ethnic heritage in Memphis. The building was designed in a Modernistic style by renowned Memphis architects Francis Mah and Keith Kay, receiving numerous awards for its design. 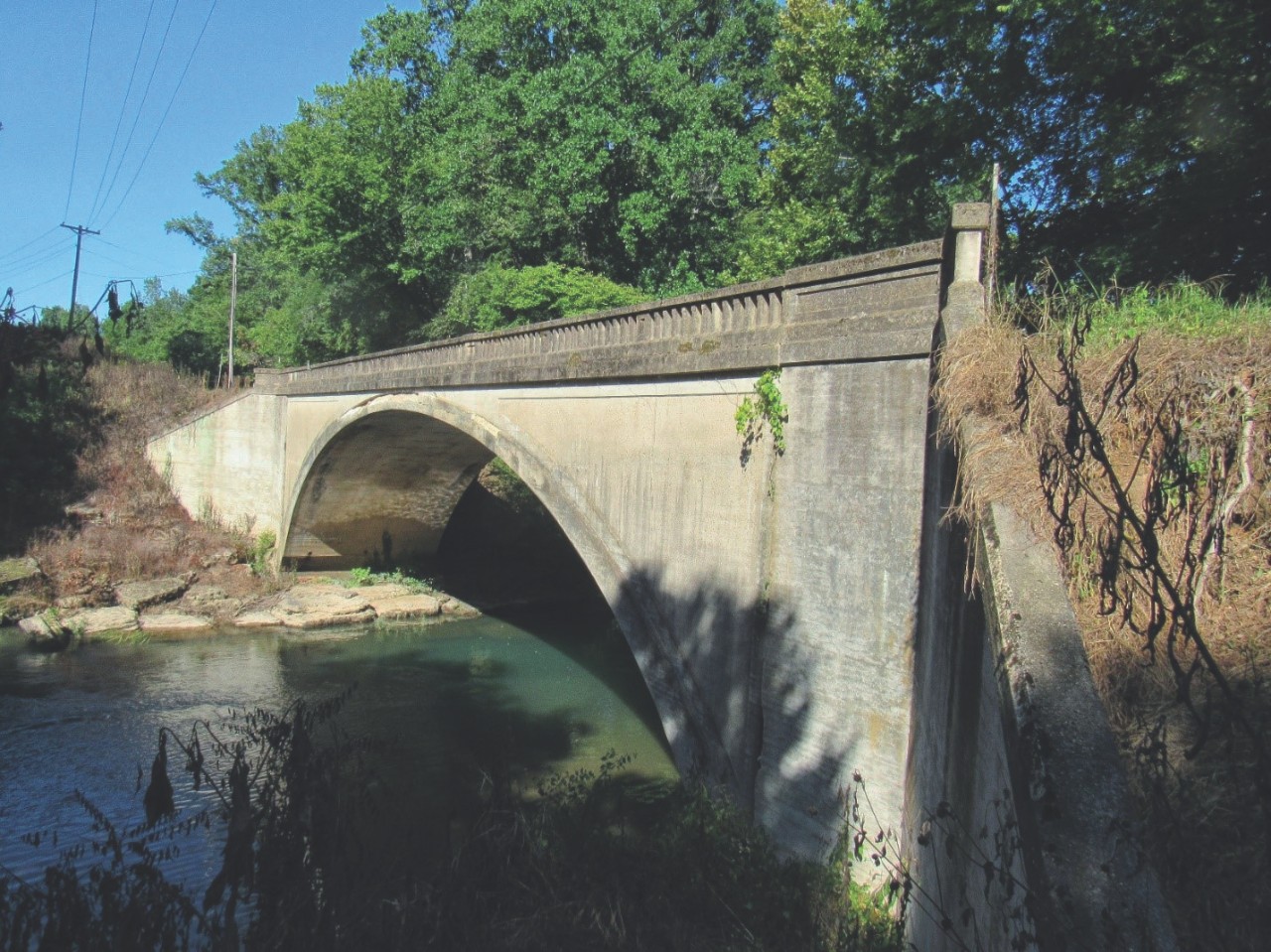 Arch Bridge
Olive Hill, Hardin County
The Arch Bridge was listed in the National Register of Historic Places on July 20.  It is locally significant in the area Transportation. The bridge is associated with the Good Roads Movement of the late 19th and earlier 20th centuries. The Good Roads Movement improvement, also referred to as “farm to market” roads, was an outgrowth of late nineteenth century populism and emphasized giving farmers wider, and easier, access to markets. The Arch Bridge, and Arch Bridge Loop, is one of the last remaining original sections of State Route 15/U.S. Highway 64, the main route between Memphis & Chattanooga in the first half of the twentieth century. The Arch Bridge is also significant at the local level for its engineering. Constructed from 1925 to 1926, the Arch Bridge exemplifies the single span, closed spandrel reinforced concrete arch bridge design. The entirety of the bridge’s design is extant including its arch form, concrete deck, concrete rails, and abutments. The Arch Bridge is the only extant example of its design in Hardin County. 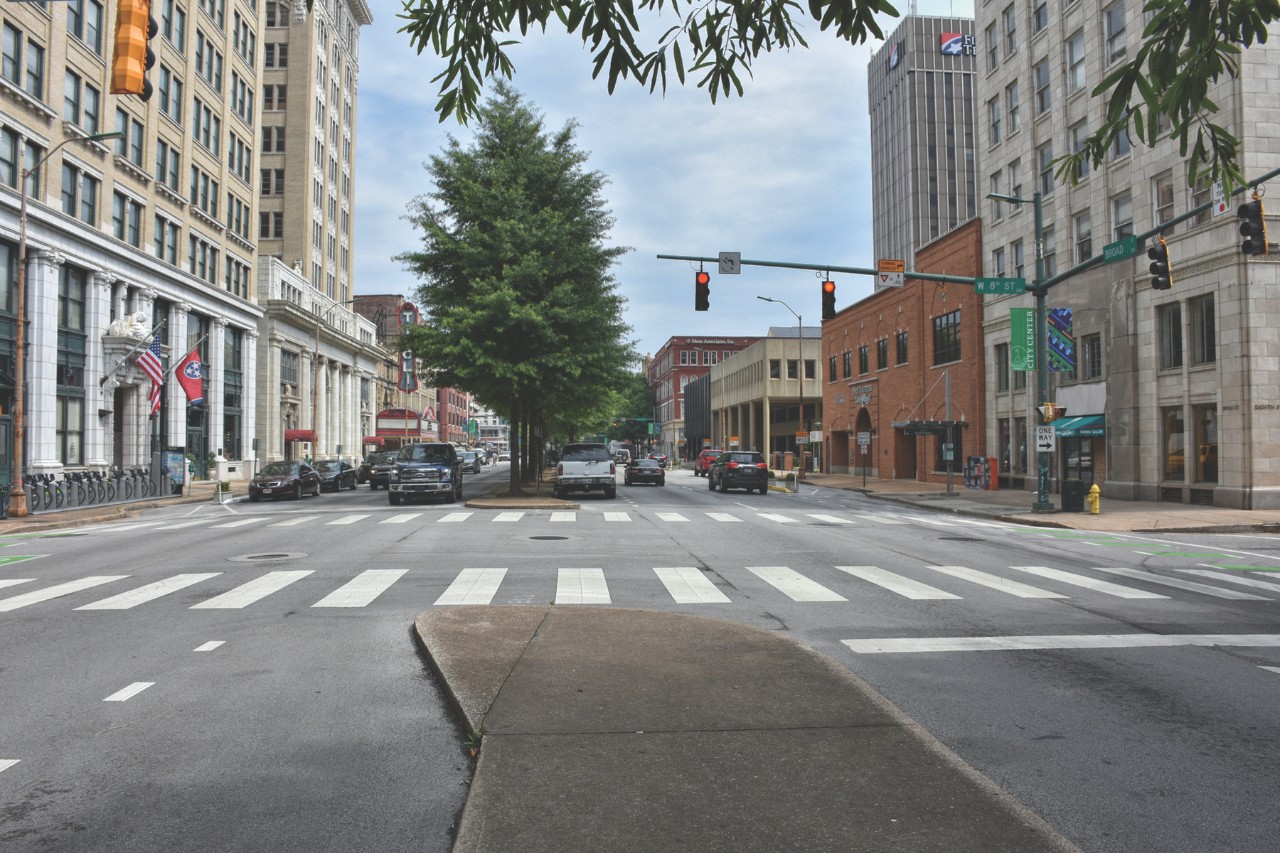 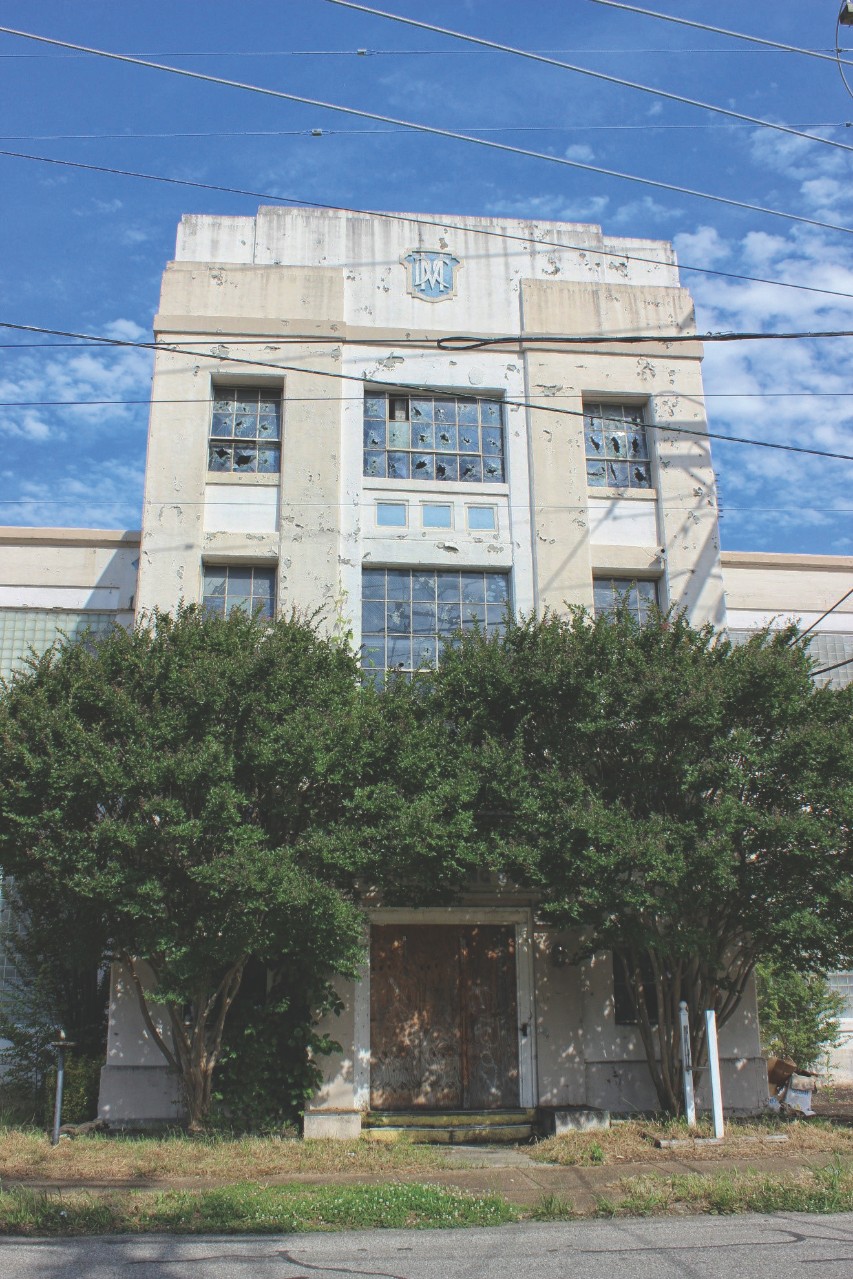 Dixie Mercerizing Company
Chattanooga, Hamilton County
The Dixie Mercerizing Company complex was listed in the National Register of Historic Places on July 20.  It is locally significant for its Art Deco architecture and for its local significance in the textile industry in Chattanooga. Dixie is the only mill or factory in Chattanooga that is of concrete construction and a good representation of the Art Deco style. The mill building served as the yarn mercerizing building for Dixie, with the spinning mill located across town in Lupton City.  In 1970, Dixie Yarns Inc was reported to be the nation’s largest producer of “yarns only” for the textile industry, and in 1988, Dixie became the largest locally based manufacturer in the City of Chattanooga. The period of significance includes the initial construction of the mill in 1920 through the construction of the new headquarters building in 1951 with a later 1967 addition which symbolizes the company’s growth and success. 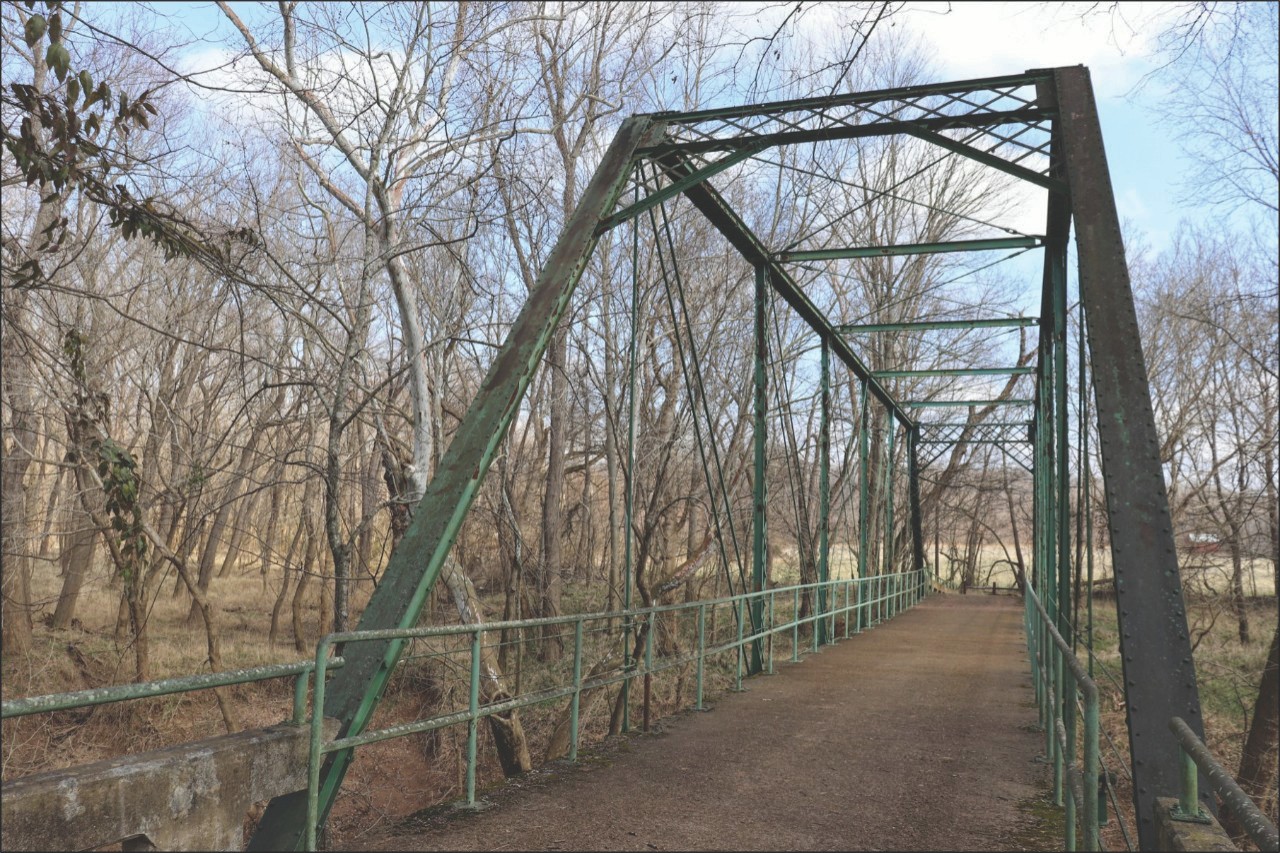 Sulfur Fork Bridge
Adams, Montgomery County
The Sulphur Fork Bridge was listed in the National Register of Historic Places on July 20.  It was listed for its local significance in engineering and its metal truss bridge design. The Sulphur Fork Creek Bridge is historically significant as it represents the evolution of safe conveyance across the Sulphur Fork Creek. bridge was constructed in 1890 by the Converse Bridge Company out of Chattanooga, one of only two major bridge companies in Tennessee at the time specializing in metal truss bridges.  In 1955 the bridge was adapted to meet modern infrastructure safety standards. 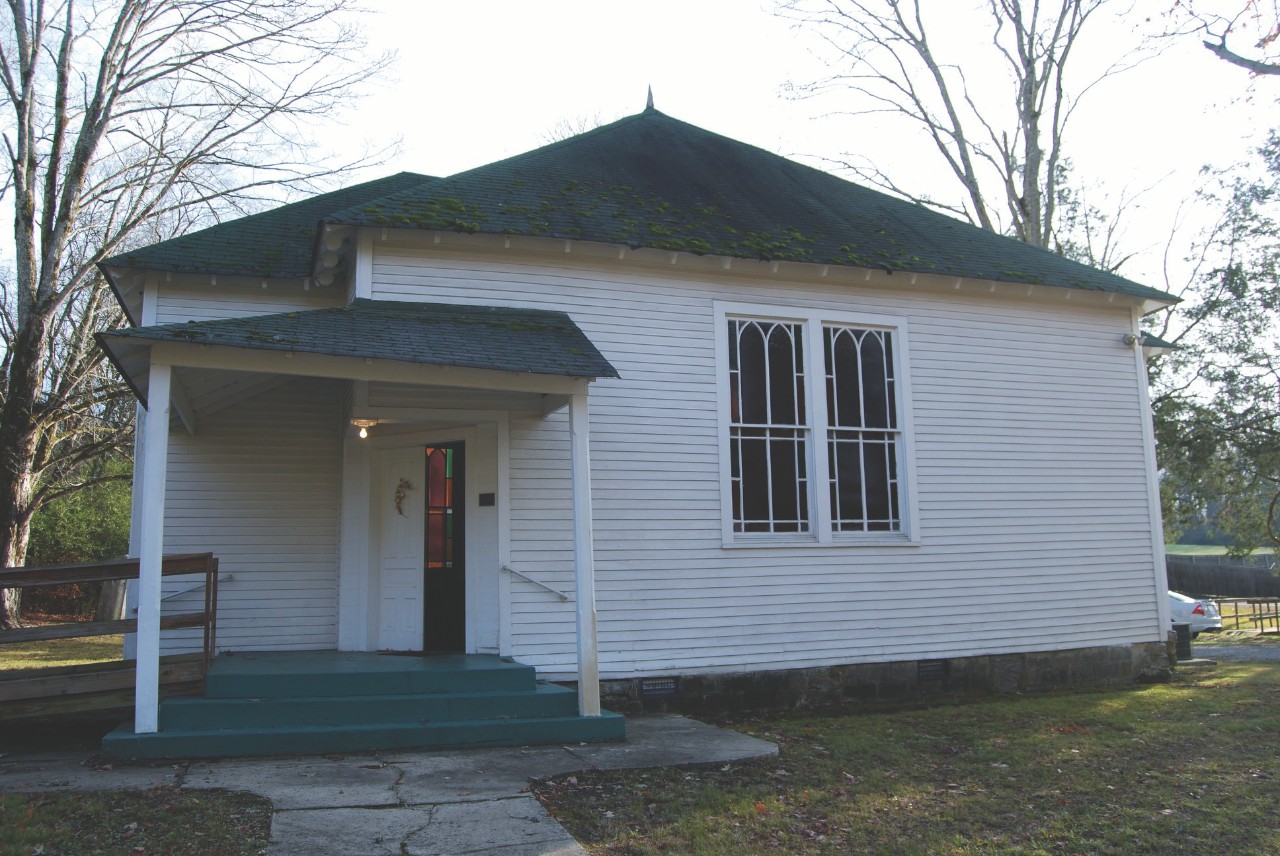 Ebenezer Cumberland Presbyterian Church
Jasper, Marion County
Ebenezer Cumberland Presbyterian Church was listed in the National Register of Historic Places on June 15. It is locally significant for its vernacular architecture and retains a high degree of historic integrity. Built for a small, rural congregation, the church has double-hung wood sash stained-glass windows with decorative Gothic arches. The simple rectangular plan with weatherboard siding, exposed rafters with a notched geometric detailing, pyramidal roof, overhanging eaves and a top finial exhibit a high degree of craftsmanship. The period of significance, 1914, corresponds to the year the church was built in its current design with no significant alterations outside of that period. 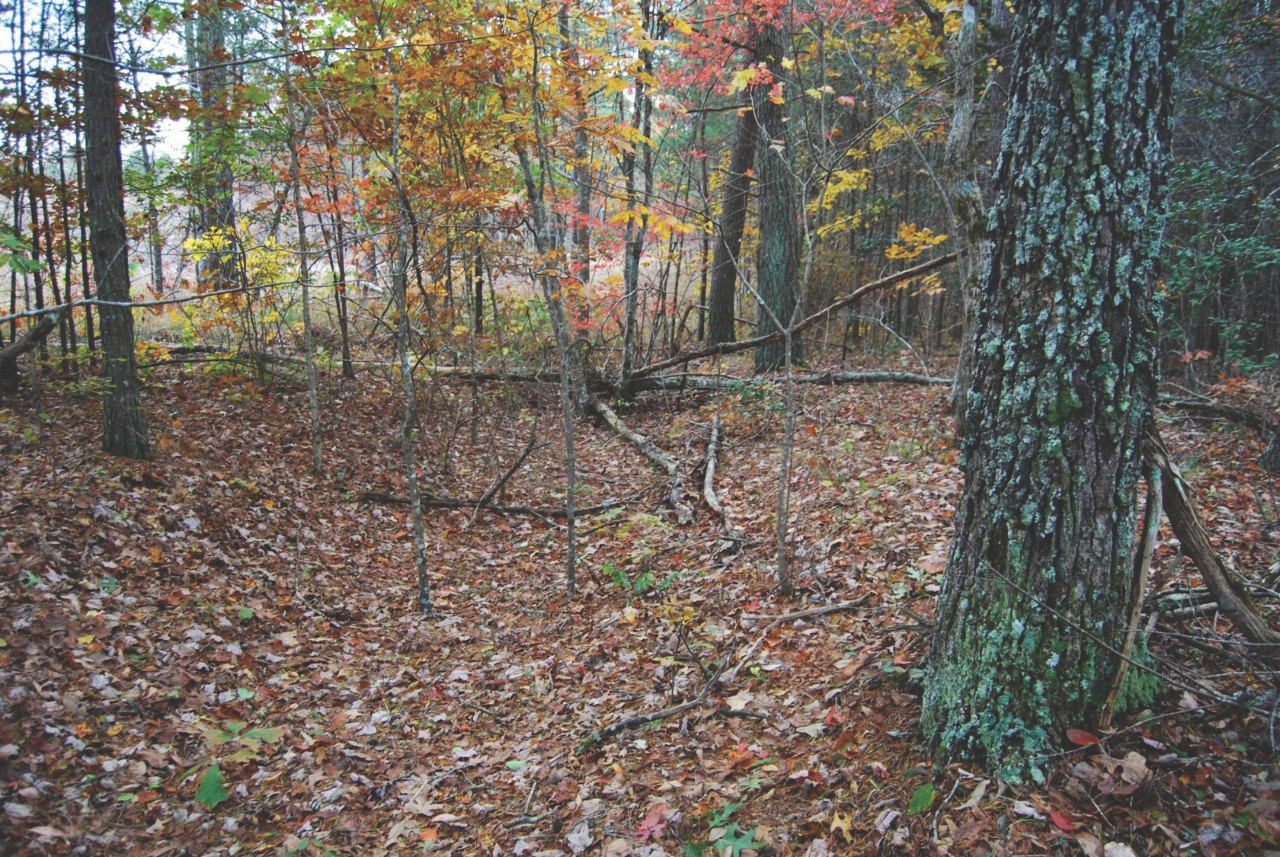 Higginbotham Turnpike
Van Buren & Warren Counties
Listed on July 20 to the National Register of Historic Places, this 4.7-mile segment of the Higginbotham Turnpike is significant at the local level in the area of Native American Ethnic Heritage for its association with the Trail of Tears. In the 1830s the United States government forcibly removed thousands of Native American people from their homes and ancestral lands in the southeast United States. They traveled along multiple routes westward, which collectively became known as the Trail of Tears. In October 1838, nine detachments of almost 10,000 people traveled along the Higginbotham Turnpike as part of the Northern Removal Route. The Period of Significance is limited to 1838 when it was associated with the Trail of Tears. 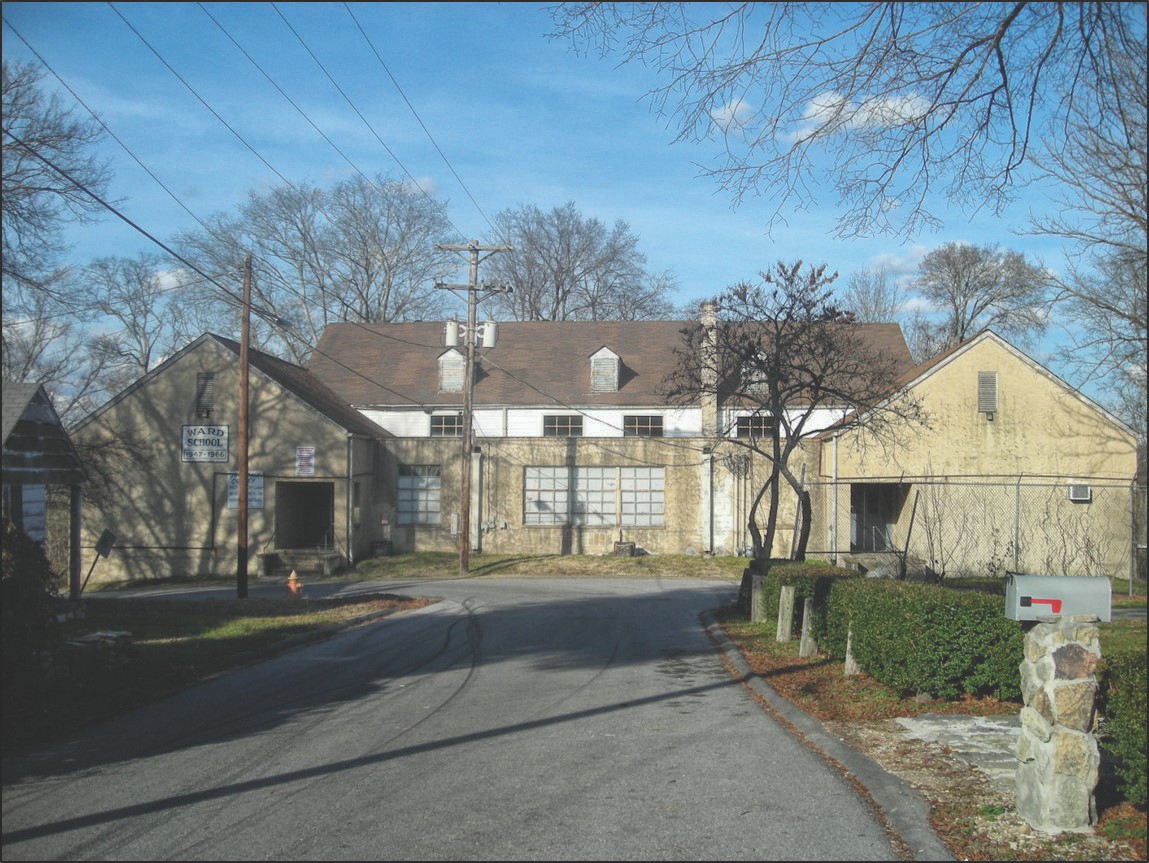 Ward School
Hartsville, Trousdale County
The Ward School was listed in the National Register of Historic Places on July 20.   It is locally significant for its role in African American, social and ethnic history. It is the third and only extant building to serve as a school in the historic African American neighborhood on the hill just west of Hartsville’s National Register-listed historic downtown, and the only building in Trousdale County to serve as a high school for African American children. The Ward School also served as community center for the African American neighborhood during the Jim Crow era. Ward School’s Period of Significance begins in 1948 when the building was completed and opened to students and ends in 1966 when Ward’s last class of seniors graduated and schools were integrated. 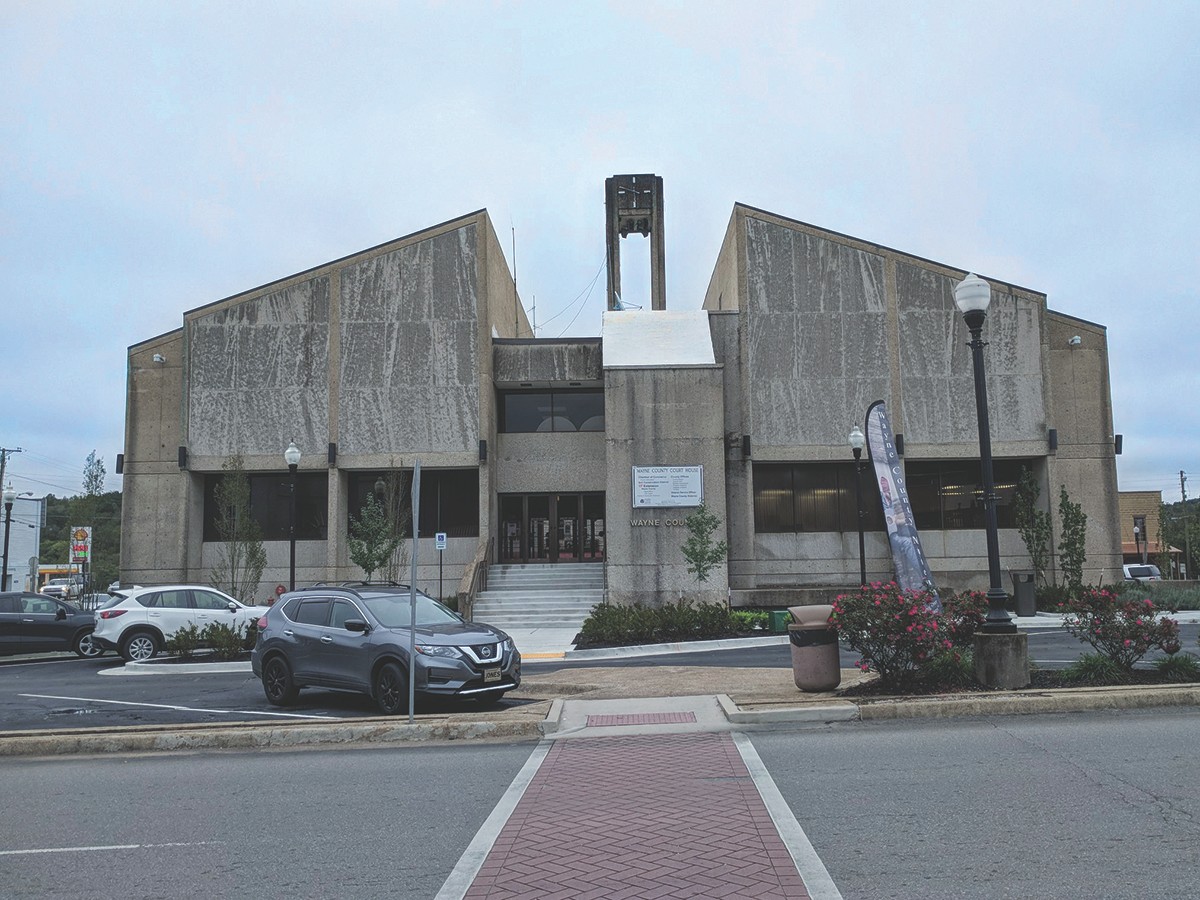 Wayne County Courthouse
Waynesboro, Wayne County
The Wayne County Courthouse was listed in the National Register of Historic Places on July 29.  It was listed for its architectural significance as a good local example of the Brutalist style. The courthouse was designed by the Nashville architectural firm of Yearwood and Johnson and completed in 1975. Taken in the local context, the large-scale angular building is notable for the exposed “raw” concrete exterior, large areas of formed concrete, and limited fenestration. The combination of voids and solids of the design give the building a unique appearance.