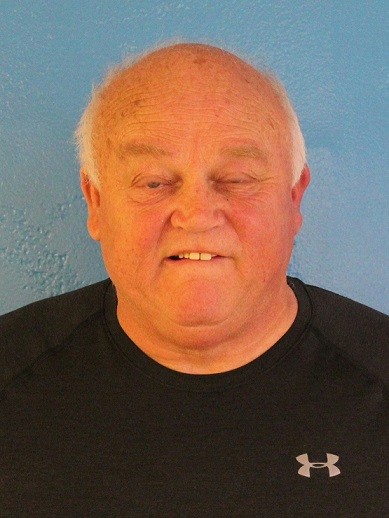 NASHVILLE –  A Sullivan County man is charged with TennCare fraud for allegedly under-reporting his income to enroll in the state’s healthcare program.

“This arrest is the result of a tip made through our TennCare fraud hotline, a convenient method for citizens to report TennCare fraud suspicions,” Inspector General Chad Holman said. “Our investigation included a thorough review of banking and tax records, the suspect’s ownership and operation of Hood Bonding Company along with income-producing rental properties. That could have been avoided with truthful TennCare application information.”

TennCare fraud is a class D felony and theft of services and forgery are class C felonies. The case is being prosecuted by Sullivan County District Attorney General Barry P. Staubus.

The OIG, which is separate from TennCare, began full operation in February 2005 and has identified and investigated more than 130,349 potential fraud cases leading to more than $9.2 million being repaid to TennCare.  In the last year ending June 30, 2021, total estimated cost avoidance was more than $7.5 million. TennCare's budget is comprised of 65 percent federal and 35 percent state dollars. To date, 3,164 people of been charged with TennCare fraud.