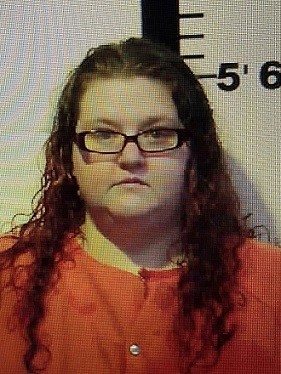 NASHVILLE –  A Kentucky woman is charged with TennCare fraud in connection with fraudulently claiming to live in Tennessee so she could receive TennCare benefits.

The Office of Inspector General (OIG), in a joint effort with the Claiborne county, Tennessee Sheriff’s Office, today announced the arrest of 30-year-old Judy Pace. She’s charged with TennCare fraud, a class C felony and  felony theft of services. Investigators allege that Pace claimed to live in Tazewell, Tennessee (in Claiborne county) while residing in Middlesboro, Kentucky resulting in TennCare paying approximately $43,427 in fees and claims on behalf of Pace and her children.

“People in other states who claim to live in Tennessee in order to get taxpayer-funded health care will be discovered by investigators,”  Inspector General Kim Harmon said.  “We work with local police across Tennessee and beyond so we can make sure people who choose to try to scam TennCare are brought to justice.”

The case is being prosecuted by District Attorney General Jared R. Effler, who serves the Eighth Judicial District in Claiborne, Fentress, Scott and Union counties.

The OIG, which is separate from TennCare, began full operation in February 2005 and has investigated over 5,760 criminal cases leading to more than $10.8 million being repaid to TennCare, with a total estimated cost avoidance of more than $163.6 million for TennCare, according to latest figures. To date, 3,135 people have been charged with TennCare fraud.