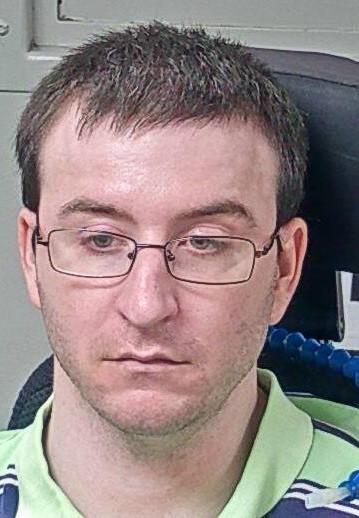 NASHVILLE – A Murfreesboro man is charged with TennCare fraud for allegedly participating in the sale of a controlled substance that was obtained using TennCare healthcare insurance benefits.

The Office of Inspector General (OIG), in a joint effort with the Rutherford County Sheriff’s Office today announced the arrest of 34-year old Christopher L. Lotito, charged with one count of TennCare fraud, which is a class C felony.

Investigators accuse Lotito of obtaining the painkiller Oxymorphone using his combined TennCare and Medicare benefits and later selling some of the pills to an undercover agent with the Rutherford County Sheriff’s Office. Oxymorphone is an extended-release form of the highly addictive Oxycontin and is often sold under the brand name of Opana.

“The OIG would like to recognize the joint effort of the Rutherford County Sheriff’s Office,” Inspector General Kim Harmon said. “The OIG hopes to continue these strong established relationships to ensure that dangerous drugs are kept off our local communities’ streets.”

The case is being prosecuted by District Attorney General Jennings H. Jones of Rutherford County.

The OIG, which is separate from TennCare, began full operation in February of 2005 and has investigated over 5,760 criminal cases leading to more than $10.8 million being repaid to TennCare, with a total estimated cost avoidance of more than $163.6 million for TennCare, according to latest figures. TennCare’s budget is comprised of both federal and state dollars: 65% and 35% respectfully. To date, 3,119 people have been charged with TennCare fraud.

Through the “OIG Cash for Tips” program, established by the legislature, Tennesseans can get cash rewards for TennCare fraud tips that lead to convictions.  Anyone can report suspected TennCare fraud by calling 1-800-433-3982, toll-free, or by logging on to www.tn.gov/oig/ and following the prompts that read “Report TennCare fraud.”