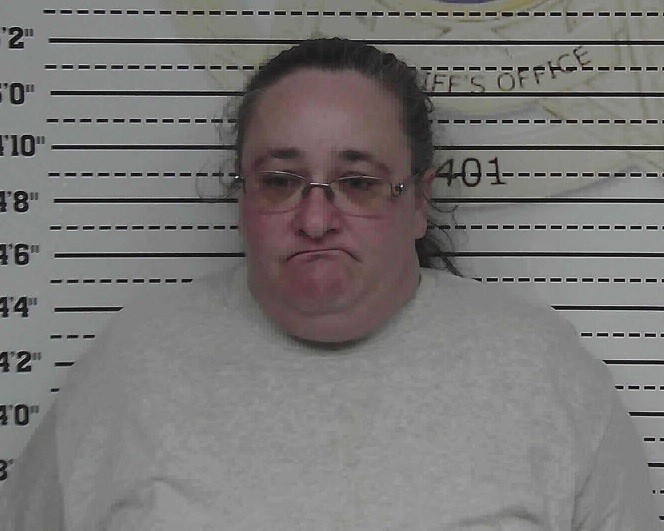 NASHVILLE – An Illinois woman is charged with TennCare fraud for allegedly falsely reporting a Tennessee residence to obtain healthcare insurance benefits through the state’s TennCare program.

The Office of Inspector General (OIG), in a joint effort with the McMinn County, Tennessee sheriff’s department today announced the arrest of Tonya Rhodes-Brown, 43, of Windsor, Illinois. She is charged with TennCare fraud and theft of services, which are each class D felonies. Investigators allege that by reporting a Tennessee address in documents filed with the state, TennCare paid more than $5,700.00 in fees and claims on behalf of Rhodes-Brown.

“We truly value our partners in local law enforcement,” Inspector General Kim Harmon said. “Working together, we protect both state and federal tax dollars of Tennesseans by bringing to justice those who choose to abuse TennCare.”

The case is being prosecuted by District Attorney General Stephen D. Crump of McMinn County.

The OIG, which is separate from TennCare, began full operation in February 2005 and has investigated more than 5,760 criminal cases leading to more than $10.8 million being repaid to TennCare, with a total estimated cost avoidance of more than $163.6 million for TennCare, according to latest figures. To date, 3,114 people have been charged with TennCare fraud. The TennCare program is supported by 35 percent state funds and 65 percent federal funds.