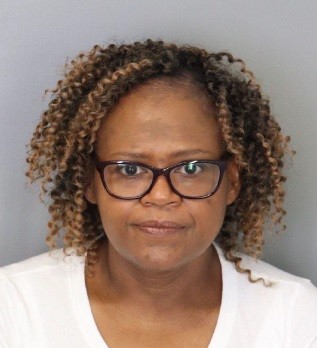 NASHVILLE - A woman currently living in Bartlett, TN is charged with TennCare fraud for allegedly living out of state but reporting a Tennessee address to TennCare.

The Office of Inspector General (OIG) today announced the arrest of 48-year-old LaShundra Merriweather, who is charged with TennCare fraud, a class D felony and theft of property, a class C felony. Investigators say if Merriweather reported her correct address, she would not have been enrolled in the program. TennCare paid $29,547.19 in fees and claims on behalf of her and her children while they were allegedly fraudulently enrolled in TennCare.

“The TennCare program is designed to help those who rightfully qualify for benefits,” Inspector General Kim Harmon said. “We strive to ensure that those taking advantage of Tennessee’s Medicaid program will be brought to justice.”