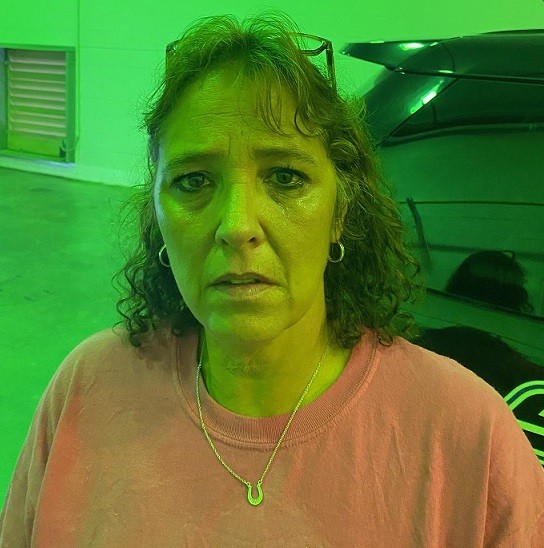 NASHVILLE, Tenn. – A Jefferson County woman is charged with TennCare fraud and theft of services for allegedly reporting a dependent in her home in order to obtain TennCare healthcare insurance benefits for herself.

The Office of Inspector General (OIG) with the Jefferson City Police Department today announced the arrest of 52-year old Tammy Jones. She’s charged in connection with allegedly reporting to the state that she had custody of her daughter, when the child was in truth living with her father, who had court-ordered custody of the girl. As a result, TennCare paid approximately $14,800 in fees and claims for Jones.

“Using the TennCare program in order to receive benefits that one is not entitled to will not be tolerated in the state of Tennessee,” Inspector General Kim Harmon said. “Our agency will continue to show our commitment through our diligent investigation process to ensure those taking advantage of our Medicaid system will be brought to justice.”

Theft of services over $10,000 but under $60,000 is a class C felony and TennCare fraud is a class D felony. If convicted, Jones could face up to 27 years in prison. The case is being prosecuted by District Attorney General Jimmy B. Dunn of Jefferson County.

The OIG, which is separate from TennCare, began full operation in February 2005 and has investigated over 5,760 criminal cases leading to more than $10.8 million being repaid to TennCare, with a total estimated cost avoidance of more than $163.6 million for TennCare, according to latest figures. To date, 3,079 people have been charged with TennCare fraud.