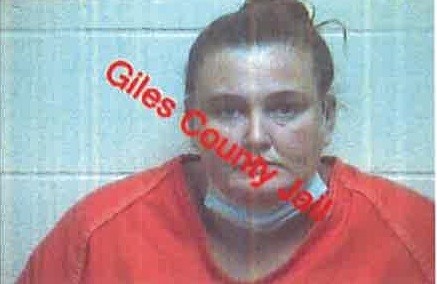 The Office of Inspector General (OIG) along with the Tennessee Bureau of Investigation (TBI) and the Giles County Sheriff’s Office today announced the arrest of 41-year old Candace A. Simmons, of Pulaski. She’s charged with using TennCare to obtain 90 tablets of the painkiller Oxycodone, and then selling a portion of the pills to an informant. TennCare paid for the doctor’s office visit and for filling the prescription at the pharmacy.

“Prescription drugs intended to help should never be diverted for harm,” Inspector General Kim Harmon stated. “We continue to appreciate our partnerships with Giles County Sheriff’s Department and the TBI in this fight to keep our communities safe.”

TennCare fraud is a class D felony. If convicted, Simmons could face penalties of up to 12 years in prison. The case is being prosecuted by District Attorney General Brent A. Cooper of Giles County.

The OIG, which is separate from TennCare, began full operation in February 2005 and has investigated over 5,760 criminal cases leading to more than $10.8 million being repaid to TennCare, with a total estimated cost avoidance of more than $163.6 million for TennCare, according to latest figures. To date, 3,078 people have been charged with TennCare fraud.