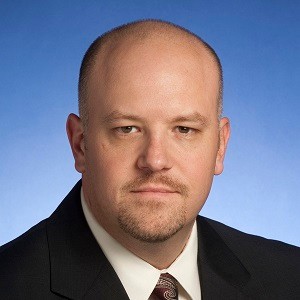 “Eugene has a deep knowledge of our state's budget process, and I have full confidence in him to lead the department at this time," Commissioner Stuart McWhorter said.

“I am pleased to serve the state in this capacity as F&A is a key part of the engine that keeps state agencies moving forward in service to Tennesseans,” Neubert said. “I hope to continue the excellent leadership provided by Commissioner McWhorter and look forward to helping Gov. Lee and his cabinet as we work together for Tennessee.”