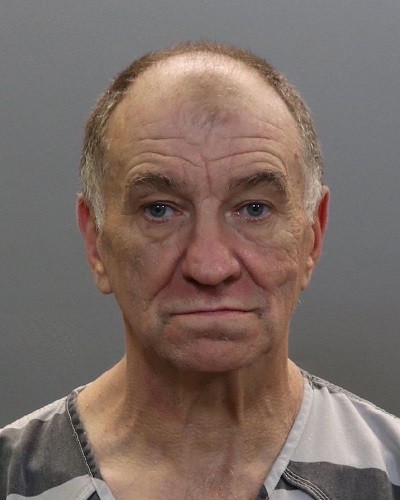 NASHVILLE, Tenn. – A Knox County man is charged with TennCare fraud in connection with giving allegedly false information in order to obtain TennCare and Medicare benefits.

The Office of Inspector General (OIG) in a joint effort with the Knoxville Police Department today announced the arrest of Steve R. Johnson, 63, of Knoxville. He’s accused in an indictment of falsely reporting his income in order to obtain both Medicare Part B and TennCare benefits under what’s called the “dual eligibility” category. As a result, TennCare paid $7,046.60 in fees and claims on his behalf.

“The TennCare program is designed to provide benefits for individuals who need the services and rightfully qualify,” Inspector General Kim Harmon said. “The OIG will continue to pursue and arrest individuals that take advantage of the system and use services they are not entitled to receive.”

If convicted, Johnson could face up to a maximum of 12 years in prison for the Class D felony.  The case is being prosecuted by District Attorney General Charme P. Allen of Knox County.

The OIG, which is separate from TennCare, began full operation in February 2005 and has investigated over 5,760 criminal cases leading to more than $10.8 million ordered in restitution to TennCare.  This has helped lead to a total estimated cost avoidance of more than $163.6 million for TennCare, according to the latest figures. To date, 3,155 people have been charged with TennCare fraud.