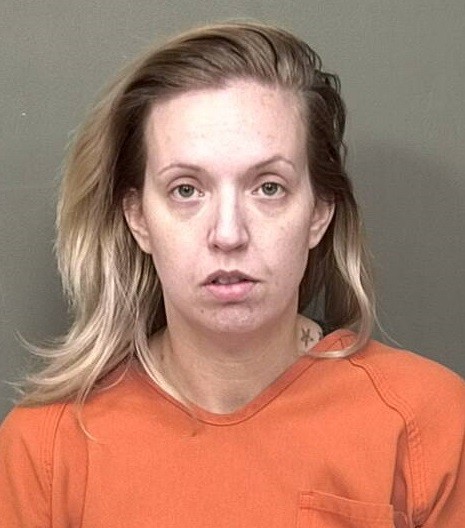 NASHVILLE, Tenn.  – A South Carolina woman is charged with TennCare fraud for allegedly claiming to live in Tennessee in order to obtain TennCare healthcare insurance benefits.

The Office of Inspector General (OIG), in a joint effort with the Montgomery County Sheriff’s Department today announced that 30-year old Amber J. Shissler of Chesnee, South Carolina, is charged with TennCare fraud and theft of services over $1,000 but under $10,000.

Investigators say Shissler was residing in Herndon, Kentucky when she reported to the state that she lived in Tennessee. TennCare paid $4,297.27 on her behalf. She later moved to South Carolina, but is no longer receiving TennCare benefits.

“The Office of Inspector General is determined to catch people that try to take advantage of Tennessee’s Medicaid program,” Inspector General Kim Harmon said. “We will continue to demonstrate a proven commitment through our diligent investigation process to ensure that taxpayer money is being used properly.”

If convicted, Shissler could face up to a maximum of 24 years in prison for the charges, which are class D felonies. The case is being prosecuted by District Attorney General John W. Carney of Montgomery County.

The OIG, which is separate from TennCare, began full operation in February 2005 and has investigated over 5,760 criminal cases leading to more than $10.8 million ordered in restitution to TennCare.  This has helped lead to a total estimated cost avoidance of more than $163.6 million for TennCare, according to the latest figures. To date, 3,146 people have been charged with TennCare fraud.