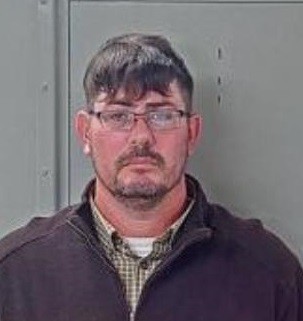 The Office of Inspector General (OIG), in a joint effort with the Rutherford County Sheriff’s Department and the U.S. Drug Enforcement Agency Task Force Program, today announced that 40-year old William Weed is charged with one count of TennCare fraud, a class D felony.  Investigators allege that Weed received oxymorphone pills from a co-conspirator in order to settle a debt.  The pills were obtained using TennCare as payment.

“The OIG would like to recognize the joint efforts of the Rutherford County Sheriff’s Department and the DEA Drug Task Force and stress the importance of thwarting individuals from abusing the TennCare program,” Inspector General Kim Harmon said. “The OIG hopes to continue these strong established relationships with local authorities to ensure that dangerous drugs are kept off our local communities streets.”

If convicted, Weed could face penalties of up to a maximum of 12 years in prison. The case is being prosecuted by District Attorney General Jennings H. Jones of Rutherford County.

The OIG, which is separate from TennCare, began full operation in February 2005 and has investigated over 5,760 criminal cases leading to more than $10.8 million ordered in restitution to TennCare.  This has helped lead to a total estimated cost avoidance of more than $163.6 million for TennCare, according to the latest figures. To date, 3,151 people have been charged with TennCare fraud.