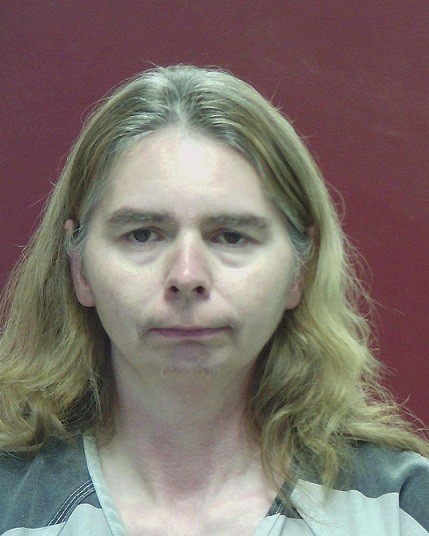 NASHVILLE, Tenn. – A South Carolina woman is charged with TennCare fraud and theft of services after authorities say they found that she did not live in Tennessee.

The Office of Inspector General (OIG) in a joint effort with the sheriff’s offices of Spartanburg County, South Carolina and Rhea County, Tennessee today announced the arrest of 45-year old Crystal Jones of Clifton, South Carolina.

Investigators say Jones falsely reported her residence in order to obtain TennCare benefits for herself and her son. As a result, TennCare paid $5,338.29 in fees and claims paid on their behalf. If she had correctly reported her South Carolina residence on her TennCare application, she would not have qualified for enrollment in TennCare.

“If an individual is not qualified for TennCare benefits, one is not entitled to have TennCare pay for their medical bills and pharmacy claims,” Inspector General Kim Harmon said. “The Office of Inspector General strives to protect our taxpayers’ hard earned money and ensure that those who choose to commit fraud will be sought out and prosecuted.”

Both charges against her are class D felonies. If convicted, she faces a maximum of 24 years in prison. The case is being prosecuted by District Attorney General J. Michael Taylor of Rhea County.

The OIG, which is separate from TennCare, began full operation in February 2005 and has investigated over 5,760 criminal cases leading to more than $10.8 million ordered in restitution to TennCare.  This has helped lead to a total estimated cost avoidance of more than $163.6 million for TennCare, according to the latest figures. To date, 3,150 people have been charged with TennCare fraud.