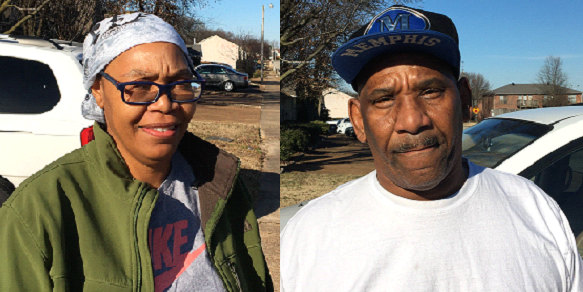 NASHVILLE, Tenn. – Two people in Madison County are charged with TennCare fraud in related cases. The arrests involve a person allegedly accessing the benefits of a member of TennCare CHOICES, a program that offers nursing facility services and home and community-based services for seniors and for adults with a physical disability.

The Office of Inspector General, in joint efforts with the Jackson Police Department, today announced the arrest of Jerry Anderson, 58, and Debra Jackson, 49, both from Jackson.

“The TennCare program is designed to provide benefits for individuals that need the services and medications provided through the proper and legal avenues,” Inspector Kim Harmon said.  “The OIG would like to recognize the joint effort of the Jackson Police Department and stress the importance of thwarting individuals from abusing the TennCare program. We hope to continue these strong established relationships with local authorities in order to continue to protect the citizens of Tennessee and taxpayer money.”

In both cases, District Attorney General Jody Pickens is prosecuting.

The OIG, which is separate from TennCare, began full operation in February 2005 and has investigated cases leading to more than $3 million being repaid to TennCare, with a total estimated cost avoidance of more than $163.6 million for TennCare, according to latest figures. To date, 3,138 people have been charged with TennCare fraud.