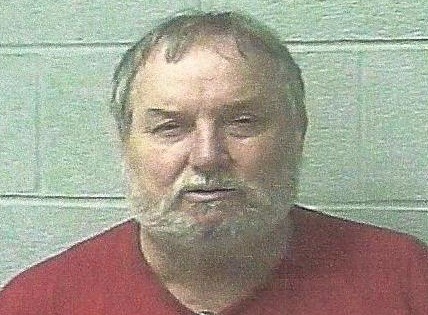 NASHVILLE, Tenn. – A Marshall County man is charged with TennCare fraud for using the program to obtain prescription drugs, which he’s accused of selling.

The Office of Inspector General (OIG), with the assistance of the Lewisburg Police Department and the Marshall County Sheriff’s Office, today announced the arrest of Gary Collins, 64, of Lewisburg. An indictment charges him with TennCare fraud and sale/delivery of a Schedule II controlled substance. Authorities accuse Collins of using TennCare to fill a prescription for the painkiller Oxycodone, then selling a portion of the pills.

“We appreciate law enforcement bringing this information to our attention,” Inspector General Kim Harmon said. “We encourage anyone to bring suspicions of TennCare fraud to our attention; we work diligently to protect the TennCare resources from crime.”

The OIG, which is separate from TennCare, began full operation in February 2005 and has investigated cases leading to more than $3 million being repaid to TennCare, with a total estimated cost avoidance of more than $163.6 million for TennCare, according to latest figures. To date, 3,083people have been charged with TennCare fraud.