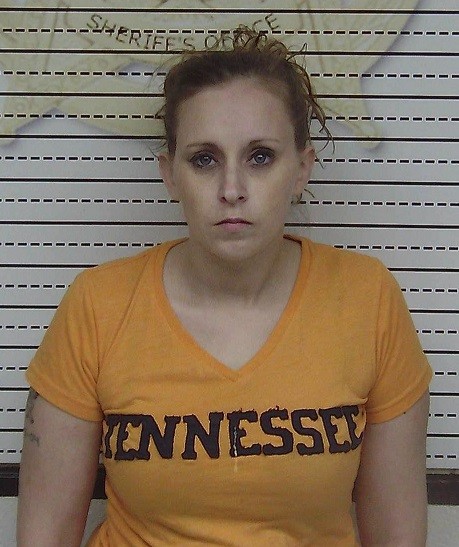 NASHVILLE, Tenn. – A Monroe County woman is charged in nearby McMinn County with fraudulently obtaining TennCare benefits by falsely claiming her child as a dependent in order to qualify for the state’s healthcare insurance program.

The Office of Inspector General (OIG) today announced the arrest of Victoria Ann Hippo, 33, of Madisonville. She is being held in the McMinn County Jail on $15,000 bond.

An indictment accuses Hippo of TennCare fraud and theft of services over $10,000 in connection with concealing material facts regarding her household composition. Hippo fraudulently reported to the state that her minor child lived with her, when authorities say the child was adopted from Hippo shortly after birth. Without a dependent, she was not eligible for TennCare.

The OIG, which is separate from TennCare, began full operation in February 2005 and has investigated cases leading to more than $3 million being repaid to TennCare, with a total estimated cost avoidance of more than $163.6 million for TennCare, according to latest figures. To date, 3,020 people have been charged with TennCare fraud.