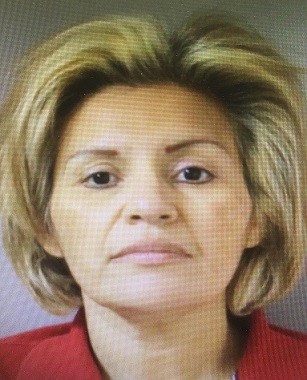 NASHVILLE, Tenn. – A Sumner County woman is charged in both Sumner and Davidson Counties with TennCare fraud involving doctor shopping, or using TennCare to go to multiple doctors in a short time period to obtain prescriptions for controlled substances.

The Office of Inspector General (OIG), with the assistance of sheriff’s officers from Sumner County and Davidson County, today announced the arrest of Maria E. Grimaldo, 47, of Millersville. She is charged in a Sumner County indictment with two counts of TennCare fraud involving doctor shopping. After posting bond in Sumner County, she was transported to Davidson County, where she was charged with TennCare fraud involving doctor shopping. In both incidents Grimaldo used her TennCare healthcare insurance benefits to obtain the painkiller Hydrocodone.

“We appreciate the efforts of local law enforcement agencies and healthcare providers who collaborate to fight the opioid epidemic in Tennessee,” Inspector General Kim Harmon said. “The use of TennCare benefits to fund prescription drug diversion will not be tolerated.”

The OIG, which is separate from TennCare, began full operation in February 2005 and has investigated cases leading to more than $3 million being repaid to TennCare, with a total estimated cost avoidance of more than $163.6 million for TennCare, according to latest figures. To date, 2,959 people have been charged with TennCare fraud.