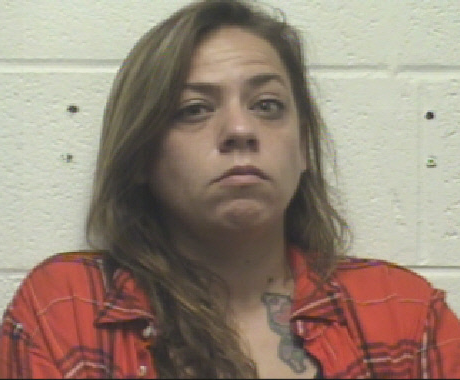 NASHVILLE, Tenn. – A Wilson County woman is charged for the second time with doctor shopping for prescription drugs, using TennCare as payment.

The Office of Inspector General (OIG) with the assistance of the Davidson County Sheriff’s Office today announced the arrest of Destiny Ray Law, 34, of Mt. Juliet. A Davidson County Grand Jury charged her with fraudulently obtaining a controlled substance by doctor shopping and obtaining a controlled substance by fraud. Law is accused of seeing multiple doctors in a short time period to obtain prescriptions for the painkiller Tramadol, using TennCare as payment.

She was first arrested last month when she was charged in nearby Robertson County for using TennCare to doctor shop for prescriptions for the painkillers Hydrocodone and Tramadol.

Investigators gathered evidence on these cases during the same time periods, with indictments handed down separately.

“Doctors and pharmacists in Tennessee are working hard to help us eliminate drug fraud in TennCare,” Inspector General Manny Tyndall said. “Nothing good happens when multiple pain pill prescriptions are obtained, and the result can be harmful to our communities.”

District Attorney General Glenn R. Funk is prosecuting. TennCare fraud is a Class D felony punishable by up to four years in prison per charge.

The OIG, which is separate from TennCare, began full operation in February 2005 and has investigated cases leading to more than $3 million being repaid to TennCare, with a total estimated cost avoidance of more than $163.6 million for TennCare, according to latest figures. To date, 2,936 people have been charged with TennCare fraud.