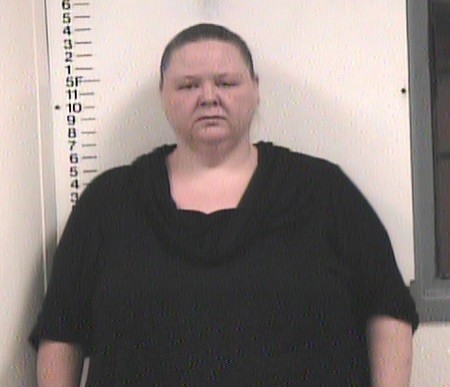 NASHVILLE, Tenn. – An Alabama woman is charged with TennCare fraud in Putnam County in connection with falsely reporting her income in order to obtain TennCare benefits.

The Office of Inspector General (OIG) today announced the arrest of Sara Beth Wilmoth, 38, of Section, Alabama. She is charged with TennCare fraud and theft of services over $10,000. Authorities say she falsely reported her household income to the state in order to obtain TennCare healthcare insurance benefits for herself and her family, even though they were not eligible for the program. Wilmoth was a resident of Tennessee when the crime occurred. Wilmoth was extradited back to Putnam County where she was served with these charges.

“This is a common scheme used by people who want to make themselves look poor on paper while the taxpayers are picking up the tab for their medical services,” Inspector General Manny Tyndall said. “We have uncovered various schemes that people are using to defraud the TennCare program, but bringing these folks to justice sends a message that we’re going to prosecute these cases.”

District Attorney General Bryant C. Dunaway is prosecuting. TennCare fraud is now a Class D felony punishable by up to four years in prison. Theft of services over $10,000 is a Class C felony that carries a maximum sentence of six years in prison.

The OIG, which is separate from TennCare, began full operation in February 2005 and has investigated cases leading to more than $3 million being repaid to TennCare, with a total estimated cost avoidance of more than $163.6 million for TennCare, according to latest figures. To date, 2,932 people have been charged with TennCare fraud.