WARTBURG – An attempt to introduce a significant amount of contraband into the Morgan County Correctional Complex (MCCX) was thwarted this weekend.  Officers at the facility were able to intercept a total of sixteen (16) packages wrapped in black electrical tape, containing marijuana, cell phones, and fentanyl.  The two individuals responsible were taken into custody thanks to a collaborative investigation by MCCX and the Morgan County Sherriff’s Office (MCSO).

MCCX officers first noticed a suspicious vehicle frequently traveling behind the facility last month.  Upon further investigation, it was determined the vehicle belonged to the wife of an inmate currently housed at MCCX.  Enhance surveillance of the area was initiated as part of the investigation.

On the morning of May 15,2021, a vehicle was observed entering the parking lot of the Morgan County Drug Court, located on MCCX property.  The vehicle was seen backing into a parking space before two individuals exited the vehicle and proceeded toward MCCX’s perimeter road.  The two individuals were then seen throwing packages into the secure confines of the facility.  Within minutes, Special Agents with TDOC’s Office of Investigations and Conduct (OIC) and MCSO Officers responded and took the two individuals, identified as John Hooks and Lee Summerour, into custody.

“The introduction of contraband into one of our prisons by anyone is a felony offense and a threat to the safety of our team, the offenders we supervise, and the public,” TDOC Commissioner Tony Parker said.  “We remain committed to working with local law enforcement to vigorously prosecute anyone who attempts to bring in contraband whether it is an inmate, visitor or staff." 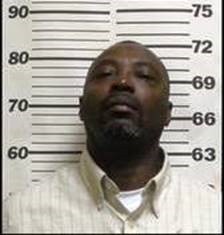 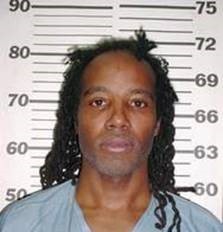