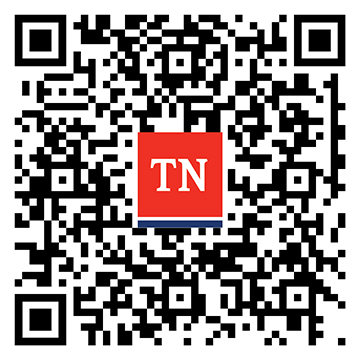 UNION CITY – The Northwest Correctional Complex (NWCX) located in Tiptonville will host a rapid hiring event on three different dates (November 30, from 7am to 1pm, December 7 from 1pm to 6pm, and December 14 from 8am to 2pm) at the Army National Guard Armory in Union City.  Human Resources representatives will schedule interviews on the spot and qualified candidates will be offered conditional employment.  Interested job seekers should bring their driver’s licenses, birth certificates or social security cards, and proof of a high school diploma or equivalency.  Light snacks will be provided and a door prize will be given away at the end of each day.

Interested individuals can register for the event by opening their cellphone camera over the QR code to open the registration website.