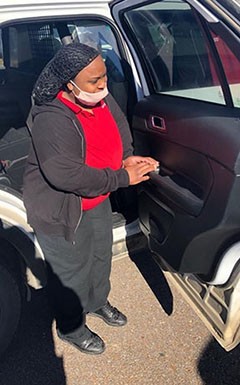 HENNING -     An investigation that began in late October has resulted in the arrest of a contract employee on charges of introduction of contraband into the West Tennessee State Penitentiary (WTSP).  On October 23, WTSP correctional officers found more than 60 grams of meth while searching an inmate's cell.  TDOC Office of Investigations and Conduct (OIC) agents were able to track the narcotics back to Contract Food Steward Sharmar Boyd.

On November 18, Boyd came to work at WTSP and was found in possession of several narcotics including one ounce of marijuana, ten xanex bars, six grams of meth, 25 grams of an unidentified pink substance, and one gram of cocaine.

The District Attorney's Office, Covington Police Department, and Lauderdale County Sheriff's Department were notified. Boyd was transported to the Lauderdale County Jail and is being charged with introduction of contraband into a penal facility and possession of schedule II, IV, and VI drugs with intent to sell. She has been banned from state property. 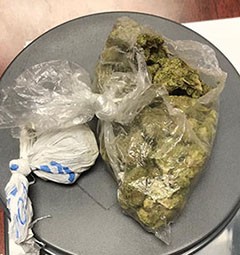 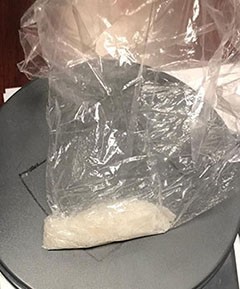 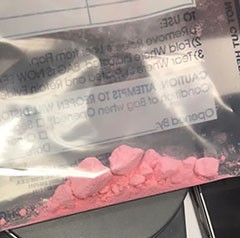