Courtney Swim to Rejoin Department of Revenue as Chief of Staff

NASHVILLE – The Department of Revenue is pleased to announce the hiring of Courtney Swim as the agency’s chief of staff, starting August 1.

In this role, Swim will oversee the Department’s offices of Legislation, Communications, Research, and Tax Policy. Swim joins Revenue after working for the last year as an associate counsel for the Distilled Spirits Council of the United States, where she researched and advised on federal, state, and local laws impacting the beverage alcohol industry.

“We’re excited to have Courtney back on our team, and we look forward to seeing the contributions she will bring to the Department,” Revenue Commissioner David Gerregano said. 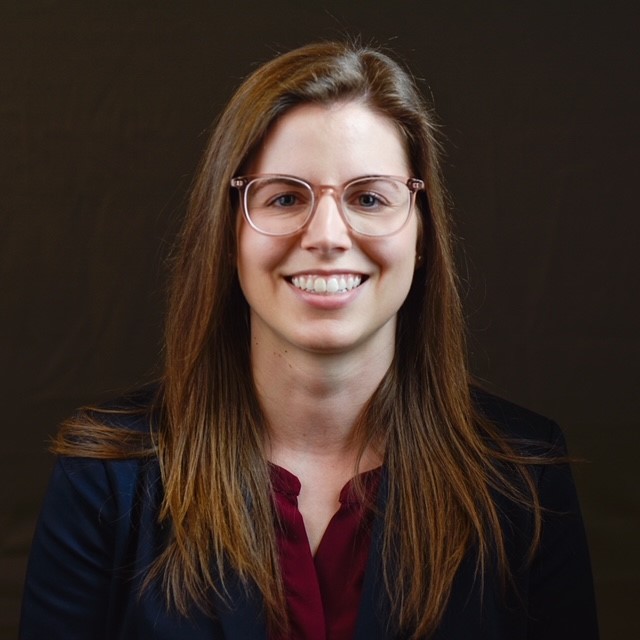 Swim previously served as Revenue’s director of legislation, from 2019 through 2021. She first joined the agency in 2017, as an associate general counsel in the Legal Office. Swim began her career in state government in 2016 as a legislative research analyst at the Comptroller’s Office.

A native of Kentucky, Swim received her bachelor’s degree in business administration from Belmont University in Nashville and her J.D. from Northern Kentucky University.

The Department of Revenue is responsible for the administration of state tax laws and motor vehicle title and registration laws and the collection of taxes and fees associated with those laws. The department collects about 87 percent of total state revenue. During the 2021 fiscal year, it collected $18.4 billion in state taxes and fees and more than $3.7 billion in taxes and fees for local governments.  To learn more about the department, visit www.tn.gov/revenue.