NASHVILLE – The Department of Revenue is pleased to announce the promotion of Lauren Fields as general counsel, effective immediately.

In this role, Fields will oversee the Legal Office and be part of Revenue’s executive leadership team. She will act as the department’s chief legal officer, overseeing litigation cases and advising on legislation, tax policy, public records requests, and vehicle title and registration issues, among other matters.

Fields has worked for the department in its Legal Office since 2013, in roles with increasing responsibility over the years. She started as an assistant general counsel, has served as legislative liaison, and most recently, acted as deputy general counsel. Prior to joining Revenue, she worked at a law firm in the private sector.

“We’re excited to have Lauren serve in this role,” Revenue Commissioner David Gerregano said. “Her depth of knowledge and experience make her a perfect fit for this position.” 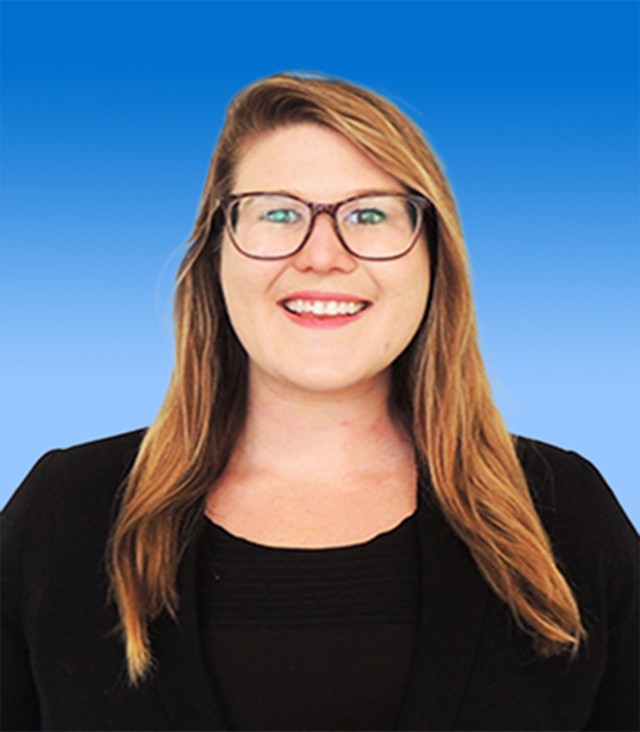 Fields received her bachelor’s degree in political science from the University of Tennessee at Knoxville and her J.D. from Tulane University. She also earned a graduate certificate in public administration executive leadership from Tennessee State University. She’s participated in several leadership programs, including Revenue Leadership Academy, LEAD Tennessee, and the Tennessee Government Management Institute.

The Department of Revenue is responsible for the administration of state tax laws and motor vehicle title and registration laws and the collection of taxes and fees associated with those laws. The department collects about 87 percent of total state revenue. During the 2021 fiscal year, it collected $18.4 billion in state taxes and fees and more than $3.7 billion in taxes and fees for local governments.  To learn more about the department, visit www.tn.gov/revenue.