NASHVILLE, Tenn. – From July 24-29, fourteen of the nation’s best National Guard junior enlisted Soldiers and noncommissioned officers competed in an intense, six-day competition throughout Tennessee to determine who is the Army National Guard's best-of-the-best.

Fayles and Holloway will now represent the National Guard’s 330,000 Soldiers from the nation’s 54 states and territories at the Army Best Warrior competition this fall.

“Tennessee had the honor of hosting the competition this year and we’re proud of each of these Soldiers and the grit and determination they showed this week.” said Command Sgt. Maj. Dale Crockett, Tennessee’s State Command Sergeant Major. “We put these competitors through a rigorous competition that challenged them both mentally and physically, they are truly world class athletes and professionals.”

Not only will Fayles and Holloway compete in the individual Army Best Warrior competition this fall, but they were also selected as members of the Army National Guard’s Best Squad and will compete against the Active Army and Reserves’ Best Squads later this year.

“This was a hard-earned victory for everyone on the team,” said Crockett. “These Soldiers truly are the best-of-the-best.” 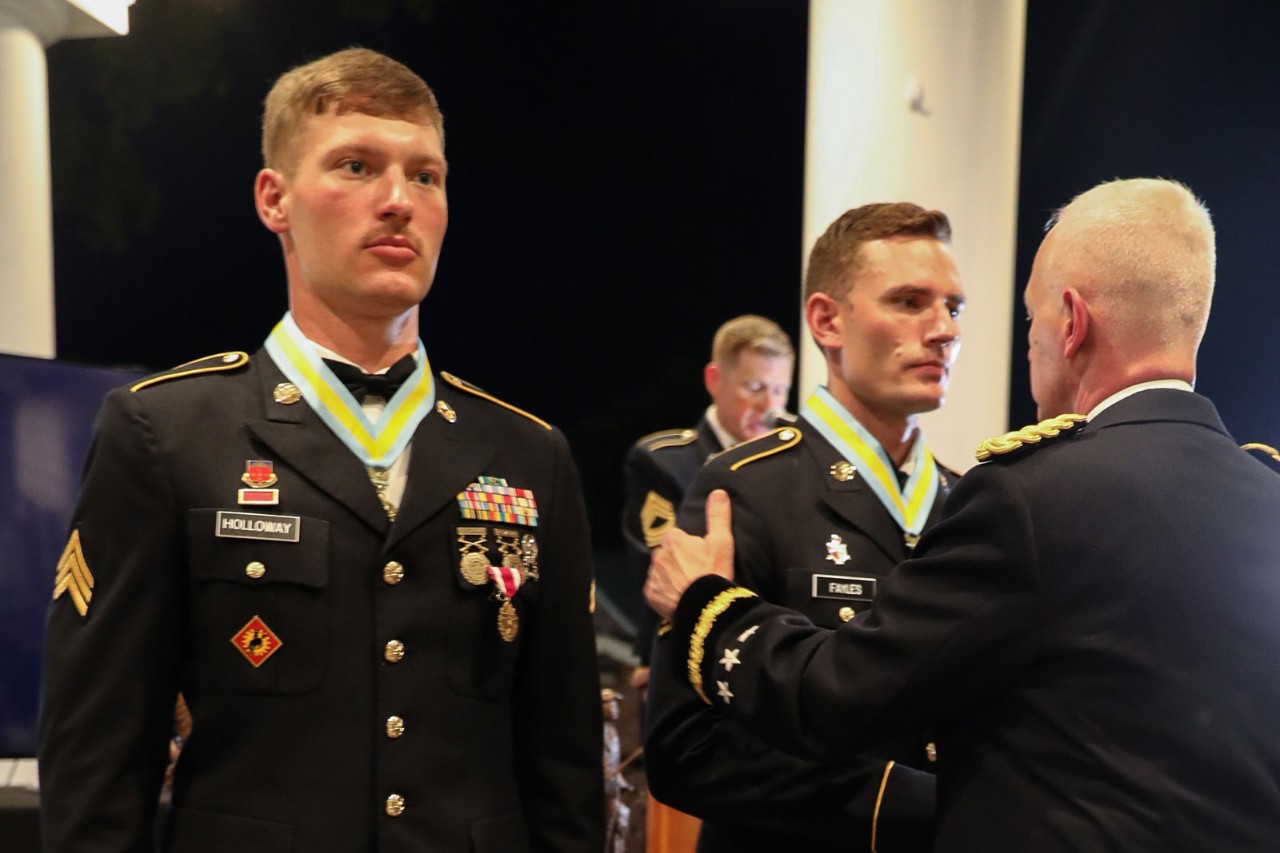