NASHVILLE, Tenn. – From July 24-29, fourteen of the nation’s best National Guard junior enlisted Soldiers and noncommissioned officers will be participating in an intensive, six-day competition throughout Tennessee to determine who will be named the Army National Guard's best-of-the-best.

“Tennessee has the honor of hosting the competition this year and we’re proud to showcase our state and all it has to offer,” said Command Sgt. Maj. Dale Crockett, Tennessee’s State Command Sergeant Major. “We have developed a rigorous competition that will challenge each competitor both mentally and physically through dynamic and realistic scenarios that take advantage of Tennessee’s unique training areas. The Soldiers at the National level are all world class athletes and motivated professionals that are masters of the fundamentals. This will be a hard-earned victory for the Soldiers that win, and awesome experience for all that compete.”

The competition has more than 30 evaluated events conducted primarily in Smyrna and Tullahoma with other events in Lynchburg, Milan, Murfreesboro, and Nashville.

“This year is unique because it is the first time Tennessee has hosted this event, and also the first year our NCO and junior enlisted won at the regional level,” said Crockett. “Competitors and visitors will be able to experience the rich culture of Tennessee while determining who will represent the National Guard.”

All participants are winners of their state’s competition who then won their area’s regional competition. The nation is divided into seven geographical regions and those winners, seven Soldiers and seven NCOs, are now competing at the national level in Tennessee.

Each will be tested on marksmanship and weapons skills, day and night land navigation, a combat fitness assessment, obstacle course, survival swimming, Army warrior tasks, a 16-mile ruck march, board interviews, and a myriad of other Soldier tasks that include various stress-induced combat scenarios.

Tennessee will also feature, for the first time, an intensive “valor run” for the competitors. It is a nearly four kilometer run consisting of six stations they will each need to complete. Each station highlights a different Medal of Honor recipient. When the competitor arrives, they will read the recipients’ citation and then traverse a course that recreates the tasks the recipient performed to earn the Medal of Honor.

“Competitions like this inspire our Soldiers to strive for excellence and to find their limits, and exceed them,” said Crockett. “Tough realistic training is critical to ensuring our Soldiers are prepared to fight and win our nations battles, and these highly trained and disciplined Soldiers are role models for our formations to emulate.”

Media are invited to attend various events throughout the competition. Interested media who would like to learn more, or attend, please contact Lt. Col. Darrin Haas at Darrin.w.haas.mil@army.mil or call (615) 397-5948 for questions, additional information, or to RSVP.

Events open to the media include: 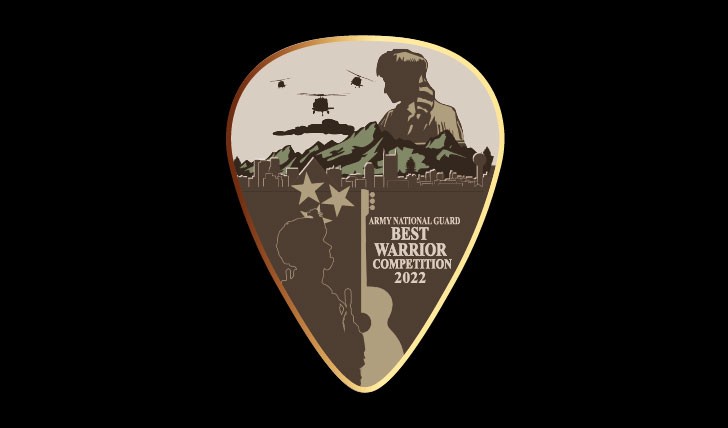