“I can’t think of a more deserving officer for this promotion than Todd,” Holmes said. “His vast experience, challenging assignments, and leadership ability have prepared him well for this new level of responsibility and I know he will excel.”

Just before the ceremony, Wiles was appointed as the Chief of Staff for the Tennessee Air National Guard. He is now responsible for leading the Joint Force Headquarters air staff as well as providing strategic counsel and management for the entire Tennessee Air National Guard consisting of over 3,400 Airmen located at three Wings and two Geographically Separated Units across the state.

“Todd is a talented combat leader and his experience in the active-duty Air Force, the Air Force Reserve, and the Air National Guard will make him excel in this new position,” said Holmes. “As the former commander of the 118th Wing at Berry Field, he knows what is needed to ensure Airmen are trained and ready for any mission they receive.”

Wiles has served as the 118th Wing commander since November 2019. Their mission is to provide the United States Air Force with lethal armed overwatch, actionable reach back intelligence, and expeditionary combat support that projects American power across the globe. This is provided through remotely piloted aircraft, targeting, and cyber protection.

“I’m thankful to all of my friends, family, and fellow Airmen who are here today,” said Wiles during the ceremony. “It is with all of your continued support throughout my military career that led me here. I appreciate everyone’s trust and confidence in this new role.”

Wiles began his military career when he entered the Air Force in June 1995 as a Distinguished Graduate of Western Kentucky University’s Air Force ROTC program. After learning to fly F-16s, he spent 15 years serving as an F-16 pilot in various positions across the nation to include being the 2nd Brigade Air Liaison Officer, Third Infantry Division, during the invasion of Iraq in 2003. In 2012, Wiles joined the Tennessee Air National Guard as the 105th Attack Squadron’s Weapons and Tactics Chief.

Over the next ten years, Wiles served in multiple command positions to include the commander of the 105th Attack Squadron, deputy commander for the 118th Operations Group, commander of the Operations Group, and then the 118th Wing commander. He has over 4,300 hours of flight time flying various aircraft to include the F-16 Fighting Falcon, AT-38 Talon, T-37 Tweet, T-3 Firefly, MQ-9 Reaper, Boeing 757, 767, and 787, and the Airbus A320.

Wiles is originally from Richmond, Kentucky, and is currently living in Bowling Green. 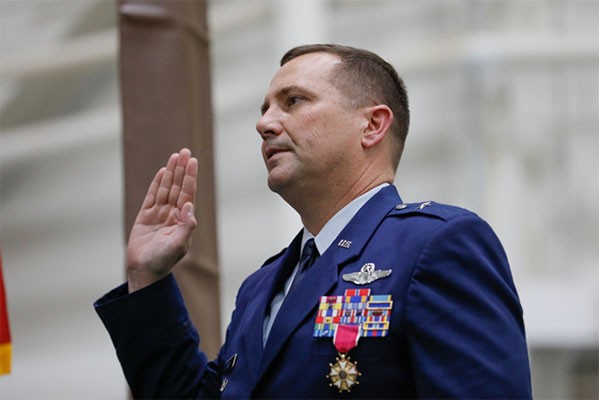 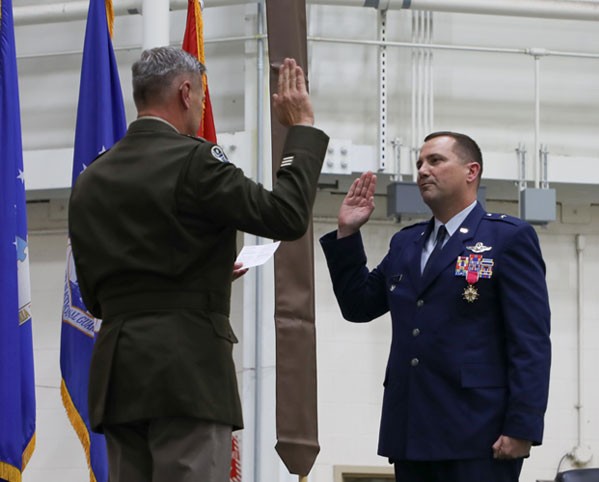