Dual-Status Commanders serve a critical and unique function during emergencies by commanding both National Guard and active-duty forces. They coordinate and give orders to both state and federal troops, therefore simplifying the command and control of military personnel. The president and governor must both agree to the establishment of a dual status commander in the event of an emergency requiring the need to use multicomponent personnel.

In partnership with the Federal Emergency Management Agency and state and local agencies, Glass leads a team of approximately 130 Navy and Marine Corps personnel with the 2nd Marine Division who arrived in Memphis earlier this week. The Sailors and Marines, organized as Vaccine Support Teams, help support a city-run, federally-supported Community Vaccination Center located at the Pipkin building at the Memphis Fairgrounds. In addition, he leads more than 30 Army and Air National Guard personnel also supporting the vaccination efforts in Memphis.

“I’m honored to serve in this role,” said Glass. “Any opportunity to command is a blessing, but to be able to have four branches of the service under one multi-component command is a once in a life time opportunity and one that I don’t take lightly. Our team will be fully integrated in a ‘whole-of-government’ approach to combat this plague at the federal, state, and local levels.”

Capable of vaccinating 3,000 people per day, the Pipkin Community Vaccination Center is open 12-hours per day, seven days per week. The Marines and Sailors are prepared to serve for approximately eight weeks or longer if needed.

“I have full confidence in the Marines, Sailors, Soldiers, and Airmen that make up this incredible team! Once put on mission, we will be poised to meet or exceed the standards and expectations, while serving the great city of Memphis,” said Glass.

Glass serves as Assistant Adjutant General, Air, for the Tennessee National Guard where he commands and ensures the readiness of Tennessee's air assets. As the most senior Air Guardsman in the state, he is responsible for the 118th Wing in Nashville, the 164th Airlift Wing in Memphis, and the 134th Air Refueling Wing in Knoxville as well as other support units throughout the state. Col Glass first enlisted in the Air Force in 1989 as an Air Traffic Control Radar Specialist and, in 1993, commissioned into the Air Force as a 2nd Lieutenant.  Over the course of 32 years of service, he served in both the active duty Air Force and the Tennessee Air National Guard. 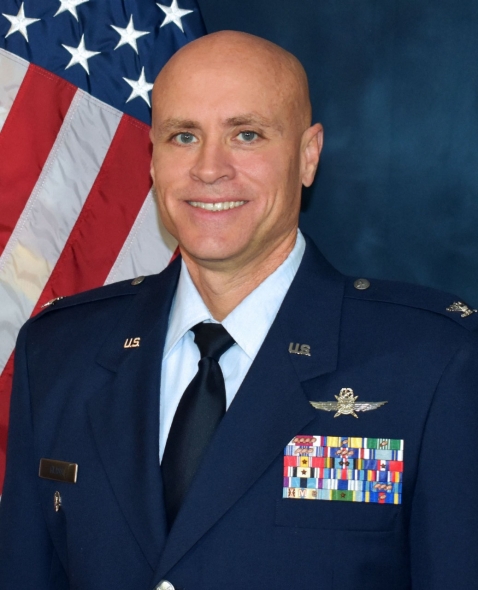