Welcomed home by their families, friends, and fellow service members, the 252nd returned to Smyrna’s Volunteer Training Site at approximately 3 p.m., conducted a short in processing, and were then released to their families to go home.

“We are all excited to be back,” said Capt. Aaron Johnson, commander of the 252nd Military Police Company. “The deployment went really well and all of the Soldiers excelled at everything they did. We worked hard and are proud of what we accomplished.”

Headquartered in Cleveland and with a detachment in Oneida, the 252nd mobilized this past April. They were one of the first units from Tennessee to train and deploy in support of overseas contingency operations in the midst of a worldwide pandemic.

“These Tennesseans were mobilizing just as the COVID-19 pandemic began,” said Maj. Gen. Jeff Holmes, Tennessee’s Adjutant General. “They overcame countless challenges brought on by the many unknowns at the beginning, but were adaptive and agile and focused on their mission. I’m proud of the great job they did and all they persevered through as they exemplified selfless-service. One of their most difficult tasks was to leave their home and families during a tumultuous time and trust us here at home to look after them.” 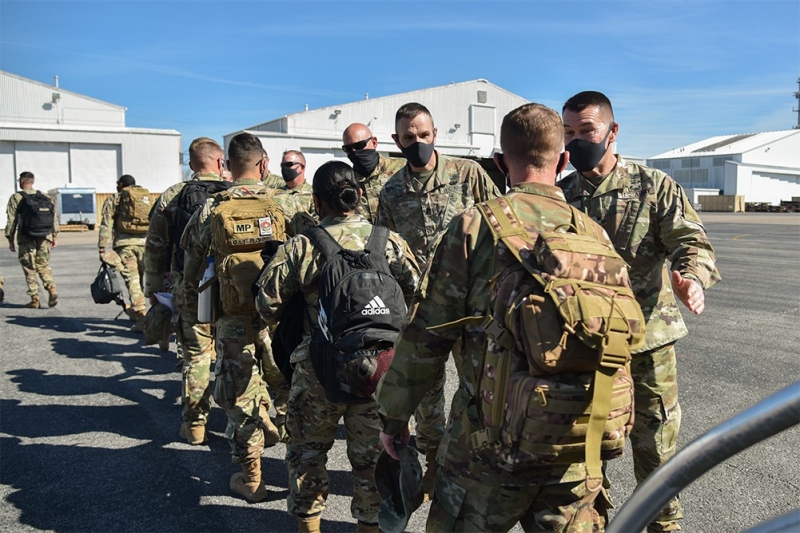 Soldiers from the 252nd Military Police Company are welcomed home by Brig. Gen. Jimmie Cole, Tennessee’s Land Component Commander, and his command team, as they arrived in Smyrna on March 26, following an 11-month deployment in support of Operation Enduring Freedom. (Photo by Staff Sgt. Tim Cordeiro) 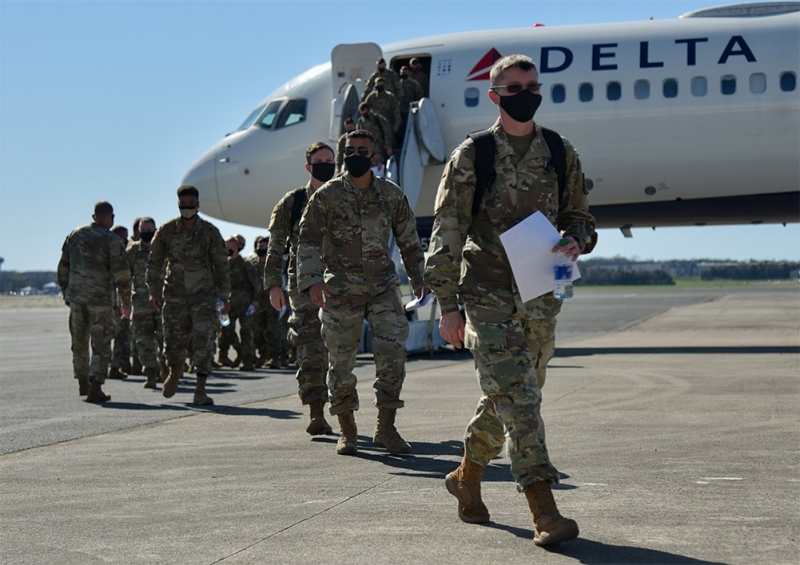 More than 100 Soldiers from the 252nd Military Police Company arrive in Smyrna on March 26, following an 11-month deployment in support of Operation Enduring Freedom. (Photo by Staff Sgt. Tim Cordeiro)