NASHVILLE, Tenn. – The Tennessee National Guard celebrated the life of President James K. Polk in a wreath laying ceremony at the Tennessee State Capitol on Nov. 2, in honor of Polk’s 226th birthday.

Each year, a representative of the current President of the United States is responsible for placing a wreath on the tomb of past presidents to honor them and their service on their birthday. Maj. Gen. Jimmie Cole, Tennessee’s Deputy Adjutant General, represented President Joe Biden at the ceremony.

“It is a privilege to be the President's representative today,” said Cole. “As a lifelong Tennessean, I’m honored to commemorate President Polk and remember all that he has done for our state and country.”

James K. Polk was the 11th President of the United States from 1845 to 1849. During his presidency, Polk directed the country's efforts in the Mexican-American War. When the war began, Polk issued a call for volunteers to fight. He asked for 2,600 soldiers from Tennessee, and 30,000 answered the call; establishing forever Tennessee’s reputation as the “The Volunteer State.” 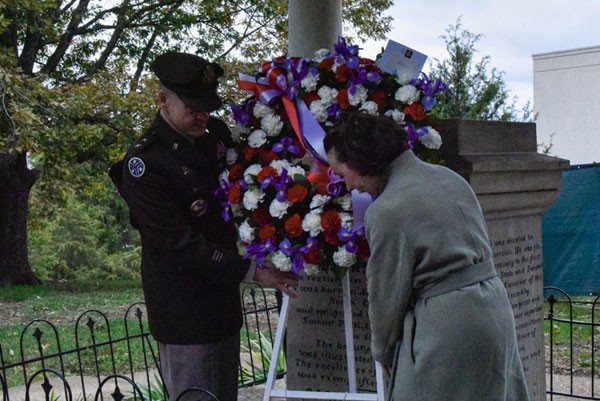 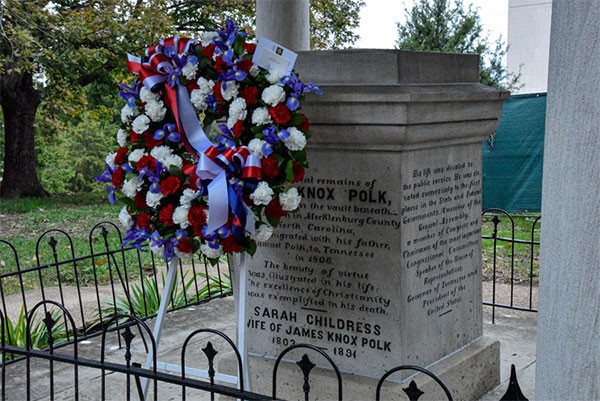