Since September 2018, Baker served as Tennessee’s Deputy Adjutant General and was responsible for the training and oversight of more than 12,000 Soldiers and Airmen in the Tennessee National Guard. In April 2021, Baker was appointed by Tennessee Gov. Bill Lee to further his service to the State and lead the Department of Veterans Services.

Baker’s military career began in December 1980 when he enlisted as a cavalry scout with Troop B, 230th Cavalry. In 1984, he entered the Tennessee Military Academy and commissioned as an armor officer one year later. During his career, Baker commanded both a cavalry troop and an armor company. From there, he served in several maintenance and logistics command positions and staff assignments within the Tennessee Army National Guard. Prior to his latest position as Deputy Adjutant General, Baker served as the Assistant Adjutant General-Army from 2014-2018 at Nashville’s Joint Force Headquarters.

“Maj. Gen. Baker dedicated 41 years of service to support the men and women in the Tennessee National Guard,” said Maj. Gen. Jeff Holmes, Tennessee’s Adjutant General. “His spirit and passion serving those around him is contagious; we thank him for his commitment to the Guard and wish him luck in his new position.”

The Tennessee National Guard held a ceremony for Baker’s retirement at Joint Force Headquarters in Nashville on Oct. 17. 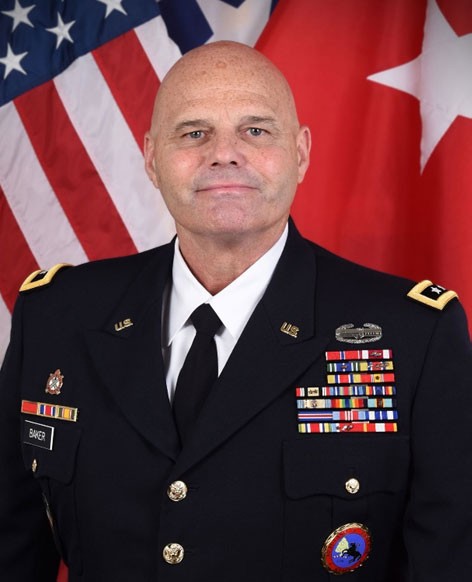