Health Professional Shortage Areas (HPSAs) are designated by the U.S. Department of Health and Human Services. The designation is indicative of a shortage of primary care physicians in a rational service area. Shortage areas are identified through analysis of physician/population ratios. There are four degrees of shortage and the physician/population ratio varies depending on whether the area is considered to have a high need. Criteria used to determine high need are based on infant mortality rates, poverty rates, and fertility rates. The counties designated as partial shortage areas have a shortage in only part of the county, such as certain census tracts or selected segments of the population. In-depth census data and information is available on the web site of the Census Bureau, a division of the United States Department of Commerce.

(Partial indicates either a special population designation or that part of the county is designated rather that the whole county.) 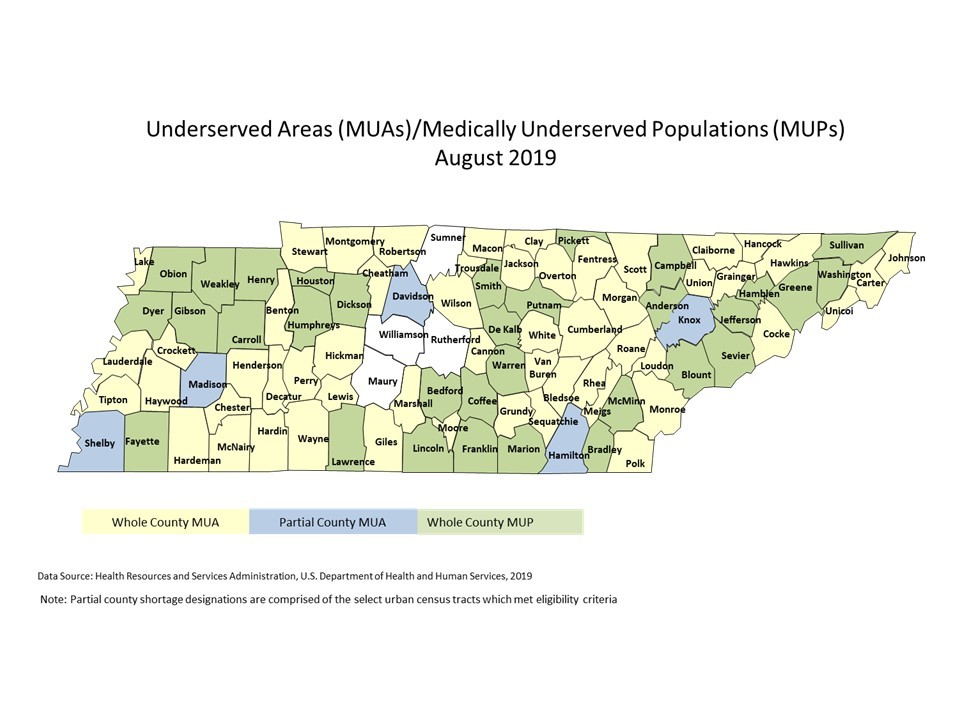 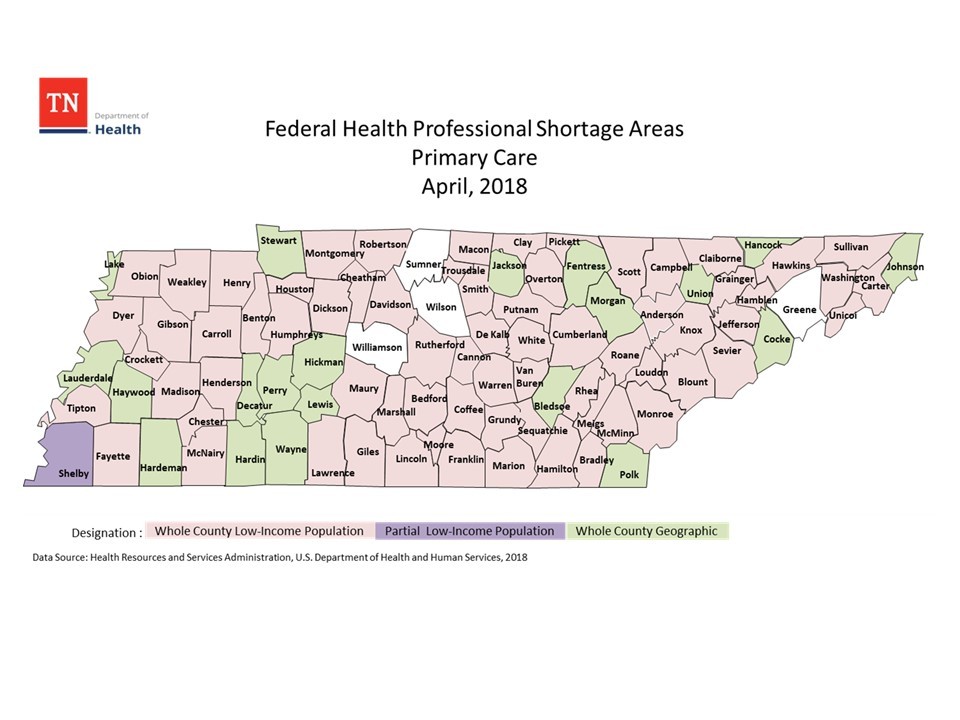 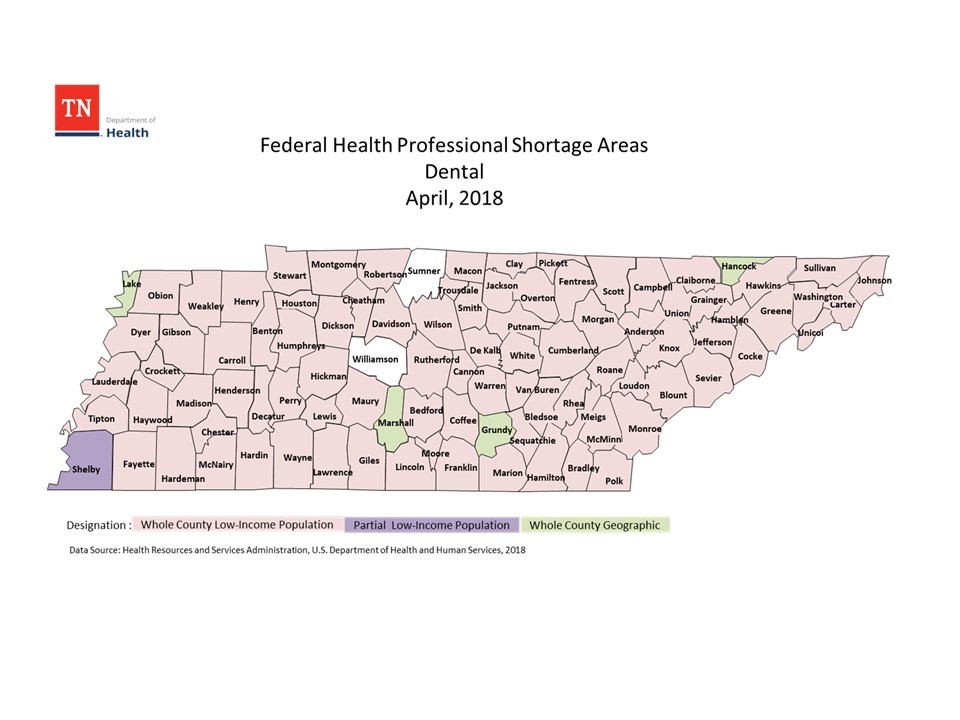 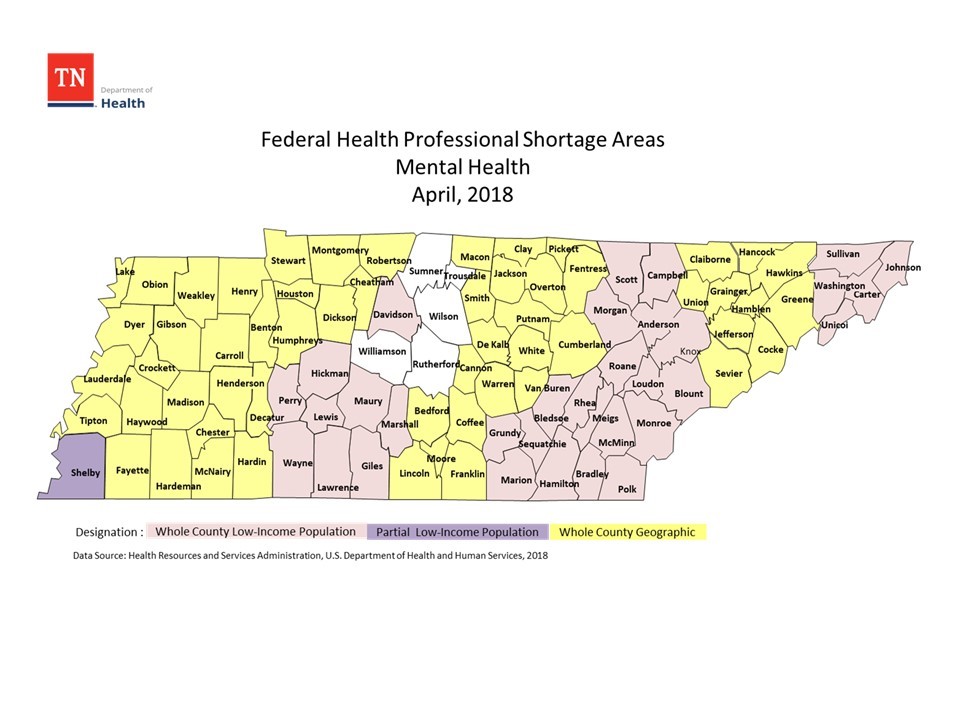