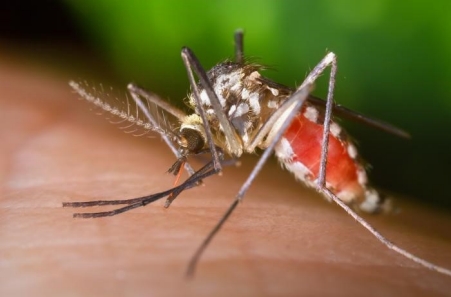 Description of illness: Initial symptoms include fever, headache, nausea, vomiting, fatigue and lethargy. Some develop severe neuroinvasive disease which often involves encephalitis and can include seizures, coma, and paralysis. Severe disease most often occurs in children under the age of 16. Although seizures during the acute illness are common, fatal cases are rare (<1%) and most patients seem to recover completely. Neurologic sequelae (conditions resulting from the initial disease) of varying duration have been reported in some cases. These may include recurrent seizures, hemiparesis (partial paralysis of one side of the body), and cognitive and neurobehavioral abnormalities.