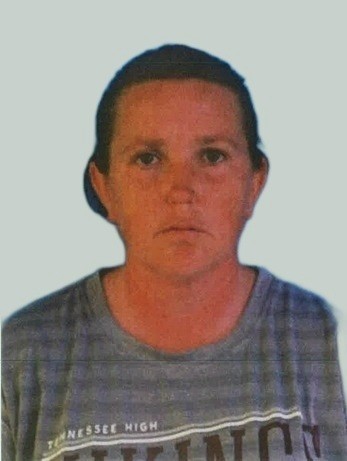 NASHVILLE –  A Sullivan County woman is charged in connection with allegedly reporting false information so she could enroll in the state’s managed care health insurance program.

The Office of Inspector General (OIG), in cooperation with the Bristol Police Department and the Sullivan County Sheriff’s Office, today announced the arrest of 32-year-old Brittany Craft, charged with one count each of TennCare fraud and theft of services. Investigators allege that Craft failed to report her employment status and her income to TennCare, both of which made her ineligible for the program.  As a result, TennCare paid more than $51,631 in fees and claims on behalf of Craft, her husband and their two children.

“This investigation is a perfect example of how misappropriated taxpayer dollar amounts can quickly amass if left unchecked,” Inspector General Chad D. Holman said. “We continue to review allegations and internal data in our effort to safeguard the TennCare program.”

TennCare fraud charge is a class D felony and theft of services is a class C felony. The case is being prosecuted by Sullivan County District Attorney General Barry P. Staubus.

The OIG, which is separate from TennCare, began full operation in February 2005 and has identified and investigated more than 130,349 potential fraud cases leading to more than $9.2 million being repaid to TennCare.  In the last year ending June 30, 2021, the total estimated cost avoidance was more than $7.5 million. TennCare's budget is comprised of both federal and state dollars. To date, 3,173 people of been charged with TennCare fraud.