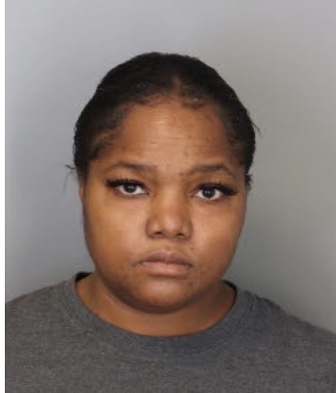 NASHVILLE –  A woman on the TennCare fraud “Most Wanted” list has been booked on the charge after eluding authorities for almost 11 months.

The Office of Inspector General (OIG), in a joint effort with the Shelby County Sheriff’s Office, today announced that 42-year-old Loshonia Ingram has been located and booked on charges of TennCare fraud and theft of services. She was indicted in May of 2021 after investigators allege she fraudulently retained TennCare healthcare insurance benefits even though she resided in Mississippi, with TennCare paying more than $35,164.00 in fees and claims.

“The Office of Inspector General takes extensive steps to bring timely justice to people accused of TennCare fraud,” Inspector General Chad Holman said, “Some arrests take longer, and we encourage Tennesseans to visit our ‘Most Wanted’ web page and let us know if they have information on any of those who are wanted for TennCare fraud.”

The OIG, which is separate from TennCare, began full operation in February 2005 and has identified and investigated more than 130,349 potential fraud cases leading to more than $9.2 million being repaid to TennCare.  In the last year ending June 30, 2021, total estimated cost avoidance was more than $7.5 million. TennCare's budget is comprised of 65 percent federal and 35 percent state dollars. To date, 3,163 people of been charged with TennCare fraud.