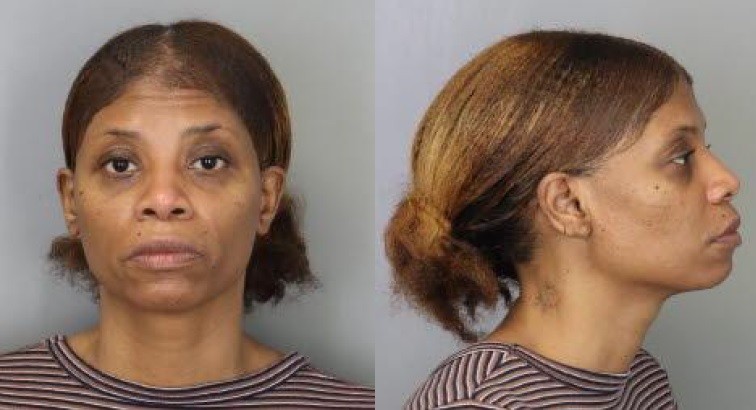 NASHVILLE –  A Shelby County woman is charged with with TennCare fraud for allegedly failing to report her true income to the state, which would have made her ineligible for the state’s healthcare program.

The Office of Inspector General (OIG), today announced the arrest of 45-year-old Shirelle Humphreys for two counts of TennCare fraud and two counts of theft of property. As a result of the fraud, TennCare paid more than $13,204.00 in fees and claims.

“The Office of Inspector General is determined to catch people who try to take advantage of Tennessee’s Medicaid program,” Inspector General Chad Holman said. “Our agency strives to protect taxpayer funds by ensuring that people who commit fraud against TennCare will be sought out and prosecuted.”

The charges against Humphreys are all class D felonies. The case is being prosecuted by Shelby County District Attorney General Amy P. Weirich.

The OIG, which is separate from TennCare, began full operation in February 2005 and has identified and investigated more than 130,349 potential fraud cases leading to more than $9.2 million being repaid to TennCare.  In the last year ending June 30, 2021 total estimated cost avoidance was more than $7.5 million. TennCare's budget is comprised of 65 percent federal and 35 percent state dollars. To date, 3,159 people of been charged with TennCare fraud.