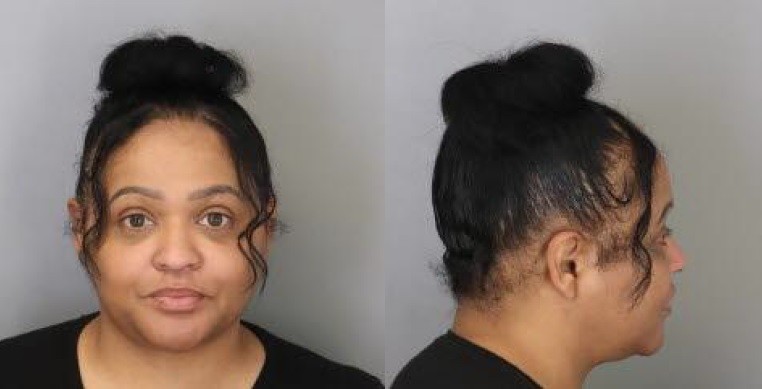 NASHVILLE –  A woman in Mississippi is charged with TennCare fraud for allegedly misrepresenting her residency so she could continue to use TennCare to access healthcare services.

The Office of Inspector General (OIG) today announced the arrest of 48-year-old Dianna Cole for TennCare fraud and theft of services. Investigators say Cole was living in Clarksdale, Mississippi, when she claimed to the state that she still lived in Tennessee, costing TennCare $9,174.49.

“If an individual is not qualified for TennCare benefits, they are not entitled to have TennCare pay their medical bills and pharmacy claims,” Interim Inspector General Chad Holman said. “The Office of Inspector General strives to protect  taxpayer funds by ensuring that those who choose to commit fraud will be sought out and prosecuted.”

TennCare fraud and theft of property are each class D felonies. The case is being prosecuted by Shelby County District Attorney General Amy P. Weirich.

The OIG, which is separate from TennCare, began full operation in February 2005 and has identified and investigated more than 130,349 potential fraud cases leading to more than $9.2 million being repaid to TennCare.  In the fiscal year ending June 30, 2021, total estimated cost avoidance was more than $7.5 million. TennCare's budget is comprised of 65 percent federal and 35 percent state dollars. To date, 3,158 people of been charged with TennCare fraud.