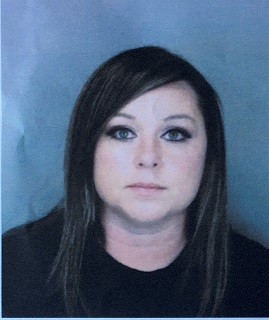 NASHVILLE – – A Shelby County woman is charged with TennCare fraud for allegedly reporting false information to the state to receive health care insurance benefits through the state’s Medicaid program.

The Office of Inspector General (OIG), in a joint effort with the Shelby County Sheriff’s Office, today announced the arrest of 39-year-old Amanda Nelson, charged with TennCare fraud and theft of property. Investigators allege that Nelson failed to report to the state her marriage along with her husband’s income, resulting in TennCare paying more than $21,446 in fees and claims.

““OIG is committed to protecting Tennesseans, as well as state and federal tax dollars invested in TennCare,” Inspector General Kim Harmon said. “We continue to pursue any information pointing to people taking advantage of TennCare and bring those individuals to justice.”

The OIG, which is separate from TennCare, began full operation in February 2005 and has investigated over 5,760 criminal cases leading to more than $10.8 million being repaid to TennCare, with a total estimated cost avoidance of more than $163.6 million for TennCare, according to latest figures. TennCare’s budget is comprised of both federal and state dollars, 65% and 35% respectively. To date, 3,137 people have been charged with TennCare fraud.