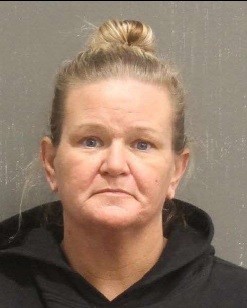 NASHVILLE –  A Davidson County woman has been ordered to repay the state for benefits provided by TennCare, after her prosecution for TennCare fraud.

The Office of Inspector General (OIG) today announced sentencing for Karen Briggs, 45, who was charged in September 2020 with TennCare fraud and theft of services. She must repay the state $25,900 and serve eight years in probation, which could end early if restitution is made. The charges alleged that Briggs failed to report her marriage and the accurate household income, which would have made her ineligible for TennCare.

“We appreciate the perseverance of the Davidson County District Attorney General’s Office in bringing prosecution of TennCare fraud to the forefront,” Inspector General Kim Harmon said. “Our office will continue to do our part and preserve the integrity of TennCare benefits, so that those truly deserving of and eligible for TennCare have the best resources.”

The OIG, which is separate from TennCare, began full operation in February 2005 and has investigated over 5,760 criminal cases leading to more than $11.5 million being repaid to TennCare, with a total estimated cost avoidance of more than $163.8 million for TennCare, according to latest figures. To date, 3,132 people have been charged with TennCare fraud.