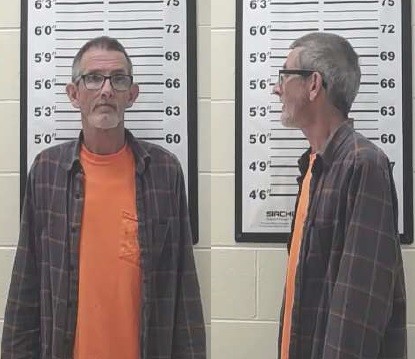 The Office of Inspector General (OIG) today announced the arrest of Kenny Evans of Pall Mall, Tennessee, in a joint effort with the Fentress County Sheriff’s Department. Evans is charged with one count of knowingly selling drugs he obtained through TennCare benefits and TennCare fraud.  Investigators say Evans used TennCare to obtain Oxycodone tablets, then sold a portion to an undercover informant.

“One of the Office of Inspector General’s missions is to prevent people from using their TennCare benefits to sell drugs on the streets of our Tennessee communities,” Inspector Kim Harmon said. “We strive to ensure that our taxpayer’s money is being used properly and that people such as Mr. Evans are held accountable for their actions.”

The case is being prosecuted by District Attorney General Jared R. Effler.

The OIG, which is separate from TennCare, began full operation in February of 2005, and has investigated more than 5,760 criminal cases leading to more than $10.8 million being repaid to TennCare, with a total estimated cost avoidance of more than $163.6 million for TennCare, according to latest figures. TennCare’s budget is comprised of both federal and state dollars: 65% and 35% respectfully. To date, 3,123 people have been charged with TennCare fraud.

Through the OIG “Cash for Tips” program, established by the legislature, Tennesseans can get cash rewards for TennCare fraud tips that lead to convictions.  Anyone can report suspected TennCare fraud by calling 1-800-433-3982, toll-free, or by logging on to www.tn.gov/oig/ and following the prompts that read “Report TennCare fraud.”