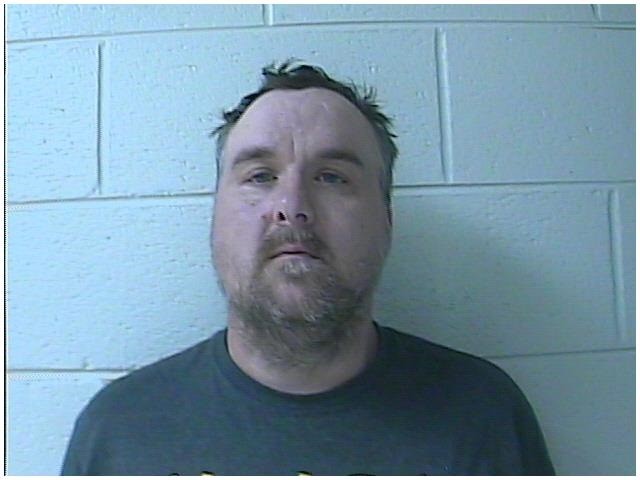 NASHVILLE – A Unicoi County man is charged in nearby Washington County with six counts of TennCare fraud for allegedly doctor shopping for prescriptions for drugs.

The Office of Inspector General (OIG), in a joint effort with the Tennessee Highway Patrol and the Washington County Sheriff’s Office, today announced that 39-year old Barry Osbourne is charged with six counts of TennCare fraud, a Class D felony.  The charges accuse Osbourne of visiting multiple physicians in a short period of time to obtain medications for pain, without disclosing to the doctors that he had obtained another similar prescription recently from a different doctor.

“With the help of local law enforcement communities, Tennessee has emphasized a concerted effort to prevent doctor shopping and fight the scourge of opioid abuse,” Inspector General Kim Harmon said. “Together we work to keep prescription drugs from being diverted to the streets of our hometowns.”

The case is being prosecuted by District Attorney General Ken C. Baldwin of Washington County.