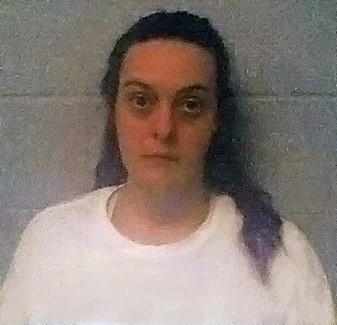 NASHVILLE – An Alabama woman is charged with TennCare fraud and theft of services for allegedly reporting false information to the state to obtain TennCare healthcare insurance benefits.

The Office of Inspector General (OIG), in a joint effort with sheriff’s offices in Lawrence County, Alabama and Marshall County, Tennessee, today announced the arrest of 33-year old Jessica Skinner, who is currently a resident of Town Creek, Alabama. She’s charged with TennCare fraud, a class D felony and theft of property over $10,000 but under $60,000, a class C felony.

Investigators allege that for a three-year period, Skinner reported that she had custody of her children in addition to falsely reporting that she resided in Tennessee. These factors made her eligible for TennCare and as a result TennCare paid approximately $56,900.00 in fees and claims on her behalf.

“Our law enforcement partners, both in and outside Tennessee, are critical to our mission,” Inspector General Kim Harmon said. “By partnering with both Lawrence County, Alabama and Marshall County, Tennessee sheriff’s offices, we were able to apprehend one of our ‘Most Wanted’ subjects.”

The case is being prosecuted by District Attorney General Robert J. Carter of Marshall County.

The OIG, which is separate from TennCare, began full operation in February 2005 and has investigated over 5,760 criminal cases leading to more than $10.8 million being repaid to TennCare, with a total estimated cost avoidance of more than $163.6 million for TennCare, according to latest figures. To date, 3,113 people have been charged with TennCare fraud.  TennCare is funded with approximately 65% federal and 35% state tax dollars.

Through the OIG Cash for Tips Program established by the Legislature, Tennesseans can get cash rewards for TennCare fraud tips that lead to convictions.  Anyone can report suspected TennCare fraud by calling 1-800-433-3982, toll-free or by logging on to www.tn.gov/oig/ and following the prompts that read, “Report TennCare fraud.”