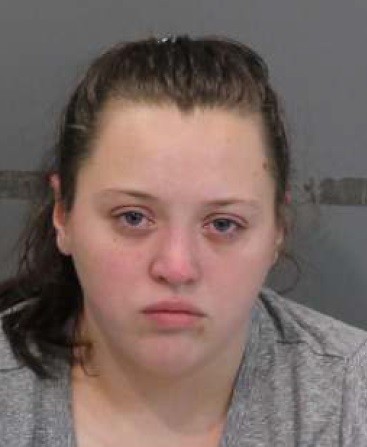 NASHVILLE - A woman living in Rossville, Georgia is charged with TennCare fraud for allegedly reporting she lived in Tennessee for the purpose of obtaining healthcare insurance benefits through TennCare.

The Office of Inspector General (OIG), with the assistance of sheriff’s departments in Hamilton County, Tennessee and Walker County, Georgia, today announced the arrest of 23-year old Tracy Farthing. She is charged with TennCare fraud and theft of services, which are class D felonies. Investigators allege that Farthing resided in Georgia when she reported a Tennessee address to TennCare for the purpose of obtaining health care services through TennCare. As a result, TennCare paid more than $8,470 in fees and claims on behalf of Farthing and her son.

“We appreciate the efforts of sheriff’s officers in Tennessee and Georgia in this arrest,” Inspector General Kim Harmon said. “Their collaborative efforts with our office help us make sure state and federal dollars in TennCare are reserved for Tennesseans.”

The case is being prosecuted by District Attorney General Neal Pinkston of Hamilton County.