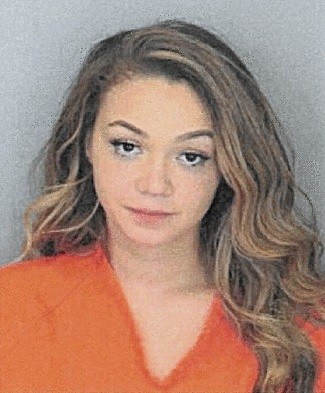 NASHVILLE – A woman now living in Memphis is charged with TennCare fraud and theft of property for allegedly claiming to live in Tennessee during a time when she lived out of state.

The Office of Inspector General (OIG), in a joint effort with Memphis Police, today announced the arrest of 27-year-old Karris Rutherford. Investigators say she reported to the state that she still lived in Tennessee so she could be enrolled in TennCare, costing the state $9,648.00 for fees and claims paid on her behalf by TennCare.

“OIG prides itself on protecting Tennessee’s great citizens and their important tax dollars,” Inspector General Kim Harmon said. “We will continue to pursue those attempting to take advantage of our Medicaid system and bring them to justice.”

The OIG, which is separate from TennCare, began full operation in February 2005 and has identified and investigated more than 130,349 potential fraud cases leading to more than $9.2 million being repaid to TennCare.  In the last year ending June 30, 2021 total estimated cost avoidance was more than $7.5 million. TennCare's budget is comprised of 65 percent federal and 35 percent state dollars. To date, 3,149 people of been charged with TennCare fraud.