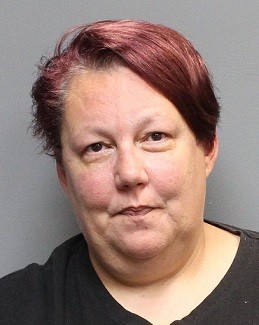 The Office of Inspector General (OIG) today announced the arrest of 39-year-old Stephanie Davis, charged with TennCare fraud, theft of services, violation of the Tennessee Personal and Commercial Act of 2003, and two counts of destruction of and tampering with governmental records. Investigators say she failed to report to the state accurate household income and as a result, TennCare paid more than $18,749.00 in fees and claims.

The TennCare fraud charge is a class D felony. The theft of services and computer act charges are class C felonies, and the remaining two charges are class A misdemeanors. The case is being prosecuted by District Attorney General Charme P. Allen of Knox County.

The OIG, which is separate from TennCare, began full operation in February 2005 and has identified and investigated more than 130,349 potential fraud cases leading to more than $9.2 million being repaid to TennCare. In the year ending June 30, 2021 total estimated cost avoidance was more than $7.5 million, according to the latest figures. TennCare's budget is comprised of 65 percent federal dollars and 35 percent state dollars. To date, 3,142 people have been charged with TennCare Fraud.