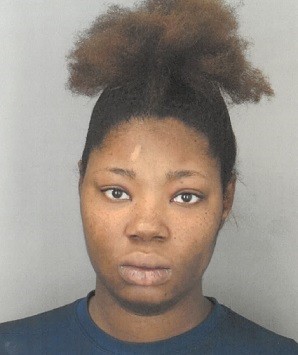 NASHVILLE –  A Shelby County woman is charged with TennCare fraud after moving to Arkansas but reporting a Tennessee address to the state so she could remain enrolled in TennCare, the state's Medicaid program.

The Office of Inspector General (OIG), in a joint effort with the Shelby County Sheriff’s Office, today announced the arrest of 29-year-old Rayven Alexander on charges of TennCare fraud and theft of property. Investigators allege she reported a Tennessee residence so she and her children could remain enrolled in TennCare, resulting in the state paying $32,297 on their behalf.

“TennCare benefits are designed to assist those who qualify and who reside within the borders of our great state,” Inspector General Kim Harmon said. “The Office of Inspector General strives to protect taxpayers’ hard-earned money and ensure that those who choose to commit fraud will be sought out and prosecuted.”

The OIG, which is separate from TennCare, began full operation in February 2005 and has identified and investigated more than 130,349 potential fraud cases leading to more than $9.2 million being repaid to TennCare. In the year ending June 30, 2021 the total estimated cost avoidance was more than $7.5 million. TennCare's budget is comprised of 65 percent federal and 35 percent state dollars. To date, 3,141 people have been charged with TennCare fraud.