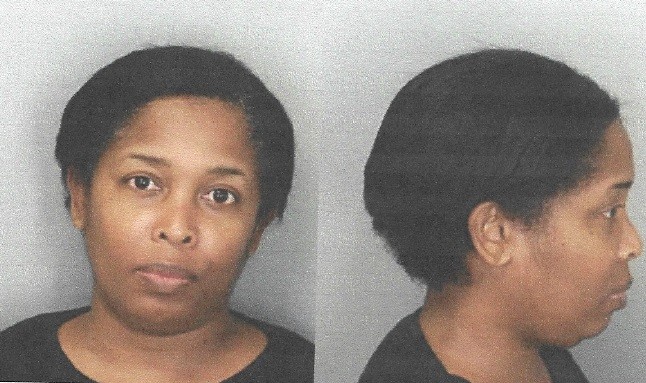 NASHVILLE, Tenn. – Another Mississippi resident is charged with TennCare fraud, on the heels of two other unrelated TennCare fraud arrests from the state in September. The latest arrest, like the two others, involves falsely reporting a Tennessee address allegedly to obtain healthcare insurance benefits through TennCare.

The Office of Inspector General (OIG), in a joint effort with the Shelby County Sheriff and the Desoto County, Mississippi Sheriff, today announced the arrest of 47-year old Nakina Brooks of Southaven, Mississippi.  She’s accused of allegedly falsely reporting to the state that she lived in Tennessee but was living in Mississippi in order to maintain TennCare benefits for herself and her son. As a result, TennCare allegedly paid more than $5,000 in fees and claims on their behalf.

“The OIG would like to recognize the joint effort of both the Shelby County Sheriff’s Department and the Desoto County Mississippi Sheriff’s Office,” Inspector General Kim Harmon said. “We hope to continue these strong established relationships to ensure that people who commit TennCare fraud are brought to justice.”

TennCare fraud and theft of property for more than $2,500 or more but less than $10,000 are class D felonies. If convicted, Brooks could face up to 24 years in prison. The case is being prosecuted by District Attorney General Amy T. Weirich of Shelby County.

The OIG, which is separate from TennCare, began full operation in February 2005 and has investigated over 5,760 criminal cases leading to more than $10.8 million being repaid to TennCare, with a total estimated cost avoidance of more than $163.6 million for TennCare, according to latest figures. To date, 3,089 people have been charged with TennCare fraud.